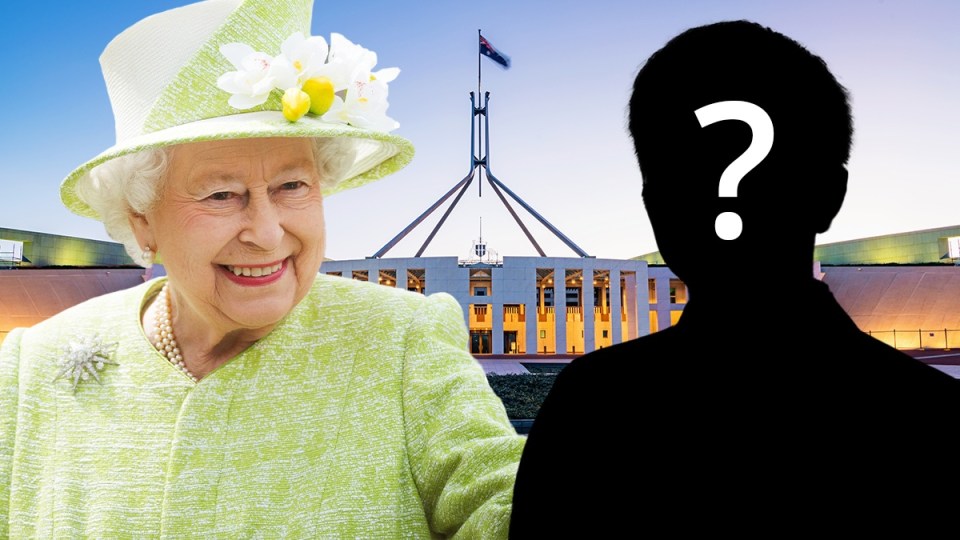 The republic movement wants to replace the Queen with an Australian head of state. Photo: TND

The Commonwealth of Australia now has its first-ever Assistant Minister for the Republic in Matt Thistlethwaite.

An Australian republic would see the Queen replaced as head of state by an Australian citizen serving as president.

But the government wants to wait to see if it wins a second term before putting this question to the Australian people.

“Our priority, of course, is the Indigenous Voice to Parliament and constitutional recognition,” Mr Thistlethwaite told The New Daily.

“My role in the first term will be one of education – explaining to the Australian public that we have a foreign monarch as our head of state, that we can have an Australian in that role, and that there are various models that we could adopt to make that transition.

“We’re hopeful that if the Uluru Statement from the Heart is successful as a referendum [in the first term of government], the next natural progression would be to discuss having an Australian head of state, and my role will be to prepare the Australian public for that debate.”

Anthony Albanese first called for a referendum on becoming a republic in 2018, when it was still an election promise under Bill Shorten.

This time around, Mr Albanese didn’t make any specific commitments heading into the election.

Peter FitzSimons, national chair of the Australian Republic Movement, said the mood among his camp is “absolutely joyous”.

He had been in talks with Mr Thistlethwaite for several years about how to propose an Australian republic.

“I cannot tell you the amount of enthusiasm, passion and joy that has been in the air – not just the formal members of the republic movement – but across the land,” Mr FitzSimons told TND.

“And the timing is wonderful.”

Despite a failed referendum in 1999, he believes now is an ideal time for another crack.

“Now we’re on course for another referendum right at the time that the Queen of England is in the deep twilight of her reign,” Mr FitzSimons said.

The appointment also coincides with the Queen’s Platinum Jubilee.

Australian monarchists are preparing to put up a fight.

“It’s disturbing because the messages of the government will get through to a lot of people that we won’t be able to reach, because we won’t have the funding or support,” said Philip Benwell, head of the Australian Monarchist League.

The monarchist view is that the Queen’s representative in Australia – the Governor-General – is already an Australian, and that the role in its current form provides stability because it is above partisan politics.

Mr Benwell says the Australian Monarchist League is ramping up its campaigns on social media, and will be rolling out numerous young spokespeople thought the year to sell monarchism to younger voters.

“You will see us opposing, at every stage, the prosecution of a republic by the government,” he told TND.

Central Queensland University historian Dr Benjamin T. Jones has written two books on the republican movement in Australia and believes the move to appoint an assistant minister specifically for this purpose is more than just symbolic.

“Passing a referendum is notoriously difficult, and he will need to devise a model that is legally sound, acceptable to politicians, and also likely to pass a referendum,” Dr Jones told TND.

“The prospect of King Charles will certainly give the Albanese government an ideal moment to push this issue, but they must find a model that can gain bipartisan support.”

Mr FitzSimons and the Australian Republic Movement put forward the ‘Australian Choice‘ proposal earlier this year, which would see each state and territory nominate distinguished Australians as candidates, with the general population then voting for who would become president.

He believes the government is leaning towards adopting this option.

Mr Thistlethwaite said the government welcomes all proposals but does not have a preferred option just yet.

However, he also noted that “the model was one of the pitfalls in 1999 in that it divided republicans”.

Whatever the model, he is confident that it can be achieved.

“There are 54 countries in the Commonwealth of Nations, and 34 of them are now republics,” Mr Thistlethwaite said.

“Australia is very much in the minority.”