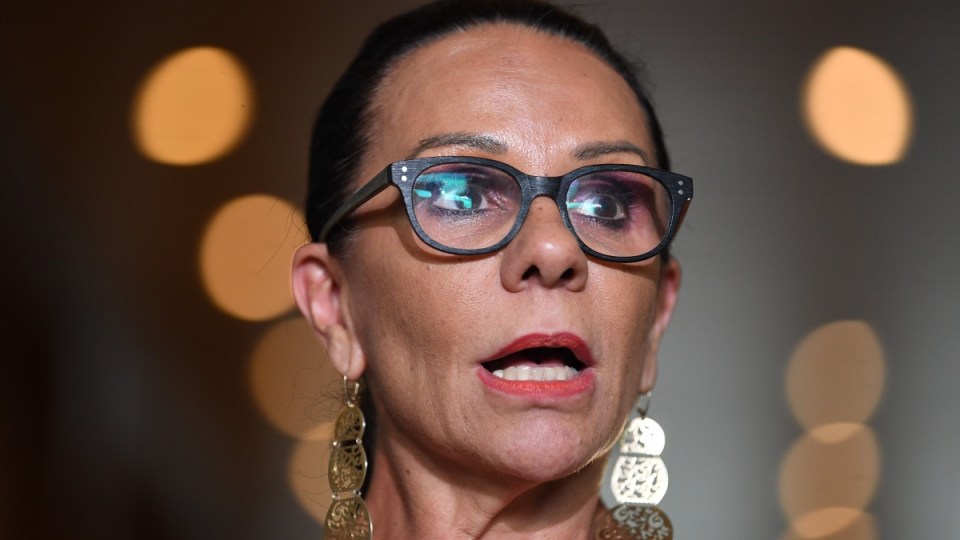 Labor's Linda Burney says its critical for the country that the Uluru Statement be carried out. Photo: AAP

Implementing the Uluru Statement from the Heart would be as high a priority for the new Labor government as the apology to the Stolen Generation, according to the party’s incoming Indigenous affairs minister.

Labor’s Linda Burney, who will assume the portfolio once the full ministry is sworn in, said while there was an enormous amount of work to apply the statement, it was critical for the country it be carried out.

The statement, handed down five years ago, called for a constitutionally enshrined voice to parliament, a Makarrata Commission overseeing treaty agreement making, as well as a national truth telling process.

“It will change the face of the this country, it will grow us up, it is just an amazing opportunity of nation building,” she told ABC Radio on Monday.

“The most important thing is that we move with people.”

New Prime Minister Anthony Albanese said in his victory speech following the election on Saturday his government was committed to implementing the statement in full.

He has previously said he would want a referendum on enshrining an Indigenous voice to parliament by 2024.

Ms Burney said despite fear campaigns from some, the voice would not be a third chamber of parliament.

“It is not a voice to the government, it is a voice, in my view, to the parliament that can give advice on issues directly affecting First Nations people,” she said.

“I truly believe that the Australian people are up for this conversation.”

The incoming minister said she also wanted to establish a register for places like schools, businesses and members of the public to state their support for the Statement from the Heart.

A referendum on a voice to parliament would be the first referendum in more than 20 years.

Despite the low success rate of referendums in Australia, Ms Burney said she was confident, highlighting the 1967 referendum to include Indigenous people in the census.

“When you think about 1967 with the referendum, the most successful ever in this country, because it was fundamentally about fairness,” she said.

“It was fundamentally about decency and Australian people believe in fairness and decency.”

Ms Burney will be just the second Indigenous person to hold the portfolio as Indigenous affairs minister.

She will take over from Ken Wyatt, who lost his WA seat at Saturday’s election.

Ms Burney said the work Mr Wyatt undertook in the role would not be cast aside.

Michael Pascoe: The parable of the moussaka – challenges drive productivity
View from The Hill: Morrison was routed by combination of quiet Australians and noisy ones
Today's Stories