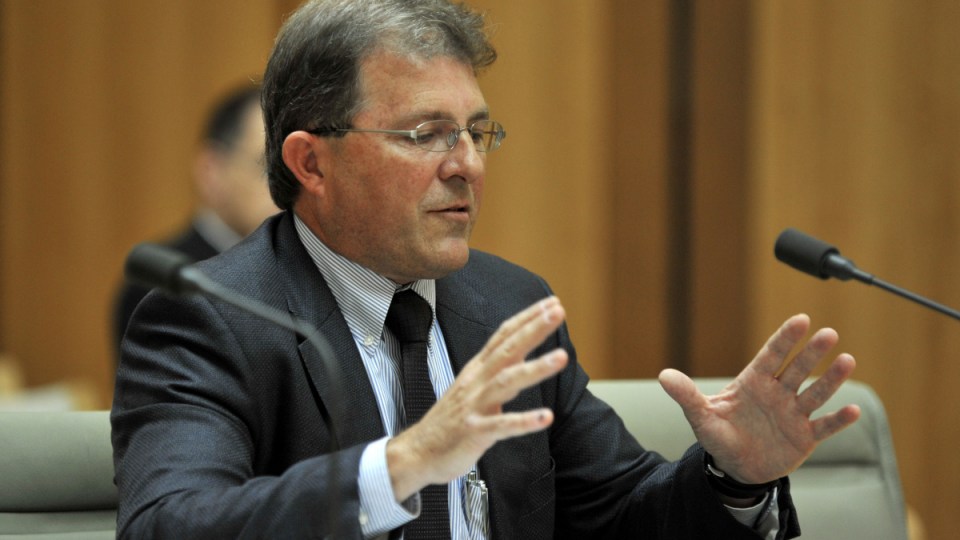 The Morrison government has been warned any “car park rorts approach” to regional funding as part of a deal for net zero emissions by 2050 will fail.

The federal cabinet is meeting on Wednesday to sign off on a plan to reach net zero by mid-century, and a potentially more ambitious 2030 emissions cut.

The Nationals have wrangled for concessions on regional jobs and power prices, with some in the junior Coalition partner demanding carve outs for the agriculture and mining sectors.

But Australian National University economist and former Reserve Bank of Australia board member Warwick McKibbin has warned the Coalition’s approach must amount to more than pork barrelling in regional electorates.

“You can’t use the car park rorts approach the government’s been using. You’ve got to use a transparent system that’s bipartisan,” he said on Wednesday.

“This is a fundamental transformation of Australia on a scale that we haven’t seen at least since the Second World War and probably almost never.

“If it’s not bipartisan, if this is just a short-term electoral cycle approach it will fail. And it’ll be pork barrelling.”

Professor McKibbin thinks a price on carbon is unavoidable despite its past political toxicity, and the government’s “technology not taxes” mantra will lead to higher costs.

“Even if they don’t have a carbon tax or any other carbon pricing mechanism, by subsidising different technologies and by imposing restrictions on different sectors to get net zero, there is a carbon price implicit in that,” he said.

“And it is higher than the carbon price that you would have in a market-based mechanism because you’ve got a smaller group of economic actors involved in the reduction.”

Professor McKibbin supports a fund to help communities transition away from fossil fuels based on income-contingent loans.

But he warns it should not be a JobKeeper-like scheme.

Green hydrogen investment in NSW, for example, could leave communities better off than they are currently and deem additional transition funding unnecessary.

“We have to learn from the failures, the mistakes that were made in the pandemic and just giving companies big chunks of money is not what’s required here,” Professor McKibbin said.

“It has to be designed in a way which is more of an income-smoothing program than it is a grants program.”