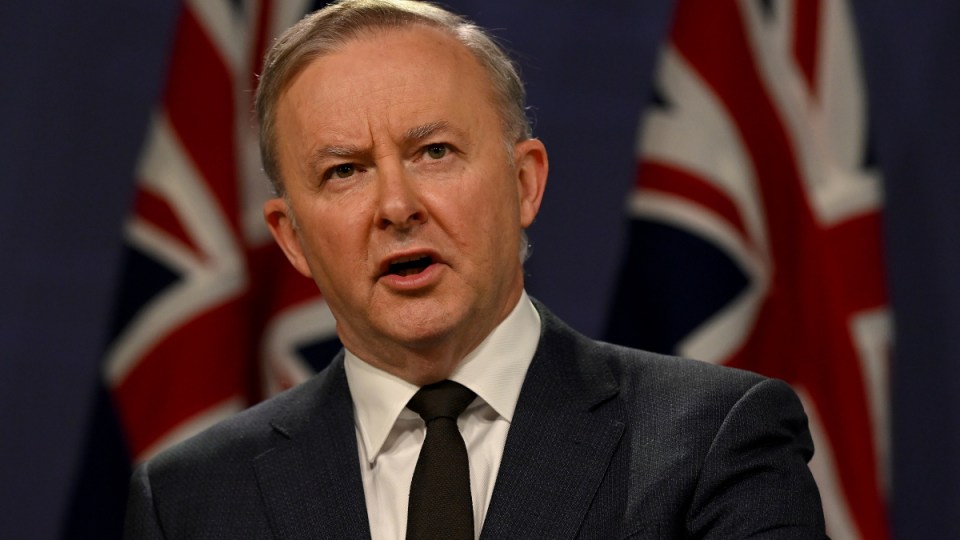 Opposition Leader Anthony Albanese has refused to say whether a senior federal MP should resign following allegations of branch stacking that led to the exit of a Victorian state cabinet member.

Holt MP Anthony Byrne admitted to a Victorian corruption inquiry on Monday he paid for ALP membership on behalf of others and used tax-payer funded parliamentary staff to create fake branch members.

The revelations led to Victorian minister Luke Donnellan resigning from the state cabinet, on the first day of hearings in front of the Independent Broad-based Anti-corruption Commission.

Mr Albanese said it was improper to comment on whether Mr Byrne should resign, but defended his party’s decision to intervene in the running of the Victorian branch.

“We will allow IBAC to take their course – it’s not appropriate to pre-empt their findings and those process, that’s a very clear thing when you have a legal matter taking place,” he said in Sydney on Tuesday.

“We have intervened to make sure that no one can gain any advantage from any improper practices.”

Federal minister Alan Tudge described what had occurred as a “systematic abuse of Commonwealth funds”.

“It is rotten to the core in the Labor Party here in Victoria.”

Victorian Premier Daniel Andrews also declined to say whether Mr Byrne should step aside, saying it was a matter for the MP.

However, he said the federal intervention of the Victorian branch was significant.

“For a leader of a party to call for the national branch of the party to intervene, to suspend all of our processes, to make the party in many respects from an administrative view unrecognisable from what it originally is, is no small thing,” he said.

Mr Andrews said he had always followed Labor rules, and denied any involvement in branch stacking.

“I follow the party’s rules and I behave appropriately,” he said.

“I’d expect all my colleagues behave appropriately at all times.”

Mr Andrews said he had not attended a meeting of the socialist left in 11 years, noting he was in his mid-20s at the time of the so-called “peace” in Melbourne’s south-east.

“All of us like to think of ourselves as very important when we’re 24 and 25, but we rarely are,” he said.

He conceded there was a “cultural problem” within the party, but he had taken “unprecedented action” to remedy it including an audit of Victorian Labor Party members and a suspension of voting rights until 2023.

“Significant steps were taken. We have made changes, but we may need to go further,” he said.

Mr Byrne has told the inquiry that branch stacking was “out of control” in Victoria.

Federal Health Minister Greg Hunt has challenged the Labor leader over when he became aware of the branch stacking allegations.

“Mr Albanese has to say what he did know, or when did he forget it – these are the questions for him,” Mr Hunt said.

“He takes the Sergeant Schultz approach of ‘I know nothing’, and that’s a common position for him.”

Labor MP Jason Clare said while he did not want to pre-empt investigations into the branch-stacking claims, no one was above the law.

“No political party is immune from the potential for people to corrupt its processes,” he told Sky News.

The inquiry in Victoria continues on Tuesday.

Speak to the dead: Amazon Alexa to use the voice of your lost loved ones
Paul Bongiorno: Hot air and slogans are masking a government falling apart
Today's Stories