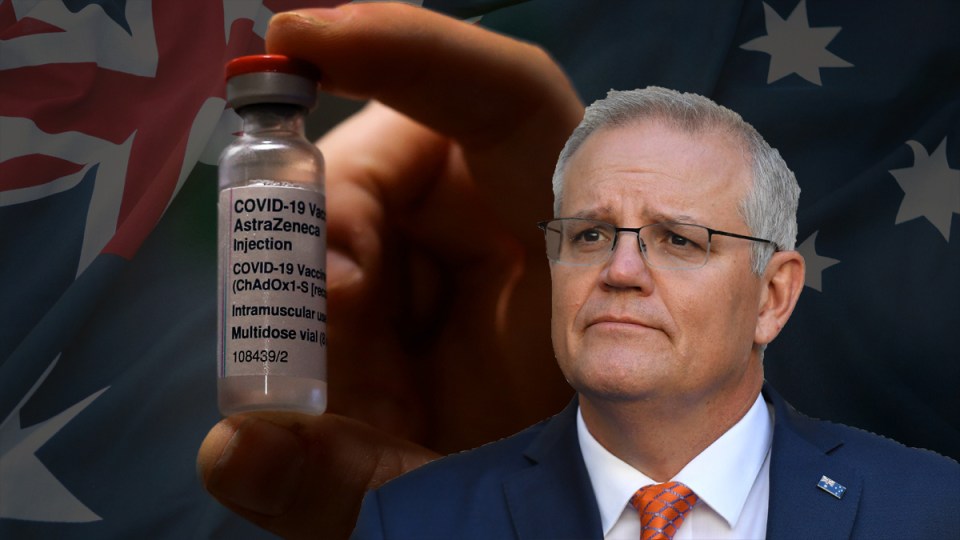 Scott Morrison’s two political debacles this past week, the vaccine rollout and the carpark grants program, have more in common than first appears. They are two sides of the same coin that is Morrison’s approach to leadership.

It is more common for political leaders to be transactional. Leaders like Julia Gillard saw politics as being about the art of compromise. To them it is about bringing together people with conflicting interests and finding an accommodation that enables us to move forward in as practical and functional a fashion as possible.

It is becoming apparent that Scott Morrison’s approach to leadership doesn’t fit either of these models. It is different again.

It is becoming clear that it wasn’t a matter of idleness that Morrison went the to the 2019 election without any policy. Rather he was working hard on a different kind of politics. It is now evident the Coalition was working feverishly identifying every possible pot of money they could find, and setting out how to distribute it for political advantage, rewarding friends and wooing foes in marginal seats.

At the time, it was deemed a matter of pragmatism that he had no policy, as he attempted to lead a fractured party that was split upon almost every issue of substance. It was also thought to be a stroke of marketing genius, that he ran the campaign as a one man band focused entirely on himself and his relatability as suburban dad. It is now increasingly clear that the strategy reflected deeper features of his political style.

Morrison doesn’t do the vision thing. Big picture long term thinking is not in his repertoire. Indeed looking down the road and recognising the challenges of the vaccination rollout and the inevitability of needing quarantine facilities seem to have been beyond his time horizon.

Morrison also does not seem to see politics as getting people together to solve problems. He is a solo operator that tends to bully and bluster and cajole. This week’s own goal on announcing that under 40s could get Astra Zeneca was entirely avoidable.

The national cabinet could have discussed it. They could have consulted with the doctors and the medical specialists and got everyone on the same page.

Instead, one gets the sense Morrison thought the announcement would be popular, and under pressure over the rollout, wanted the political win of the announcement all to himself. His actions sparked fury and retaliation from premiers, and the big loser is the public health messaging to the community.

Even as the country is being thrown into crisis, Morrison was still focused on getting the short-term win over his political rivals, rather than solving the health crisis facing the nation.

Morrison has a different model of politics. He sees politics as about gathering numbers and building networks of patronage. He understands leadership as a carrot and stick exercise. You win backers by granting largesse to those that please you. You punish those that dare cross you.

The vaccine rollout debacle and the carpark slush fund scandal are not unrelated. They are both a product of how Morrison views politics, and his beliefs about how you secure power.

One can’t help but wonder how long his political moment will last. Nothing he has done so far suggests he has the skills to manage the challenge Barnaby Joyce represents.

Dr Lindy Edwards is an expert in Australian politics at the University of New South Wales. Dr Edwards has worked as an economic adviser in the Department of Prime Minister and Cabinet and a press gallery journalist for the Sydney Morning Herald.

From ‘carpark rorts’ to the vaccine rollout: What Scott Morrison’s latest debacles have in common