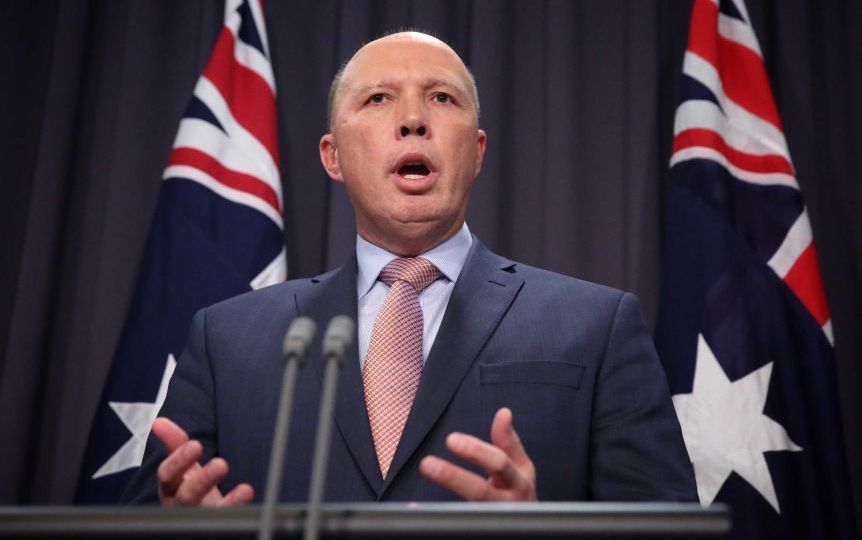 The Australian National Audit Office is considering an audit into the administration of the Safer Communities Fund overseen by the Home Affairs Minister Peter Dutton.

In February, 7.30 revealed that Mr Dutton personally slashed millions in grant funding from organisations that were strongly recommended by his department to improve community safety, and used the funds to support his own handpicked list that did not follow his department’s merit-based rankings.

Mr Dutton also used the funds to support grants for two councils – in the lead up to a byelection in a highly marginal seat – that his department recommended should not be funded at all.

Documents obtained under FOI contain the Minister’s handwritten notes indicating that he had approved the projects because he felt they would improve public safety.

These grants were awarded under round three of the Safer Communities Fund.

Under the grant guidelines, the Home Affairs Minister must take into account the assessment of each project, but he can effectively overrule his department’s own merit-based assessments.

7.30 also revealed Mr Dutton’s office fast-tracked a one-off $880,000 grant proposal to a retail association eight days after it made a $1500 political donation to the Queensland Liberal National Party – at an event Mr Dutton attended – for the purpose of supporting him. The department subsequently found the proposal represented value for money and recommend it be funded.

The association has previously donated to both major parties and its CEO said they were not aware Mr Dutton was considering the grant application at the time of the event.

Mr Dutton said at the time: “The baseless suggestion that I have or would be influenced by a lawful donation to the LNP is false and highly defamatory.”

“The suggestion that the government has done anything other than support projects worthy of support is nonsense.”

In a response published on Wednesday, Mr Hehir indicated he would consider conducting an audit in a response to Ms Keneally.

“I am conscious of the level of parliamentary interest in grants decision-making,” Mr Hehir said in his response.

“With respect to open, competitive grant programs, requests from parliamentarians for audits often raise questions about whether funding decisions are being made in a manner and on a basis consistent with the published program guidelines.

“I will consider including an audit on this topic in the context of developing the Australian National Audit Office’s Annual Audit Work Program 2021-22.

“In the event that I decide to undertake an audit of the Safer Communities Fund, our scoping work will take into account your request.”

The Auditor-General has broad power to compel government agencies and public servants to provide information about the administration of public funds, making the Australian National Audit Office uniquely placed to determine whether public funds are being properly used.

The ANAO’s reports have in the past made significant headlines.

In January 2020, an audit was published into the administration of the unrelated Community Sport Infrastructure Program, which identified that $100 million in sports grants were not assessed on their merits and favoured “targeted” Coalition seats.

Then-sports minister Bridget McKenzie’s office was found to have engaged in a “parallel” assessment process to deliver the fund.