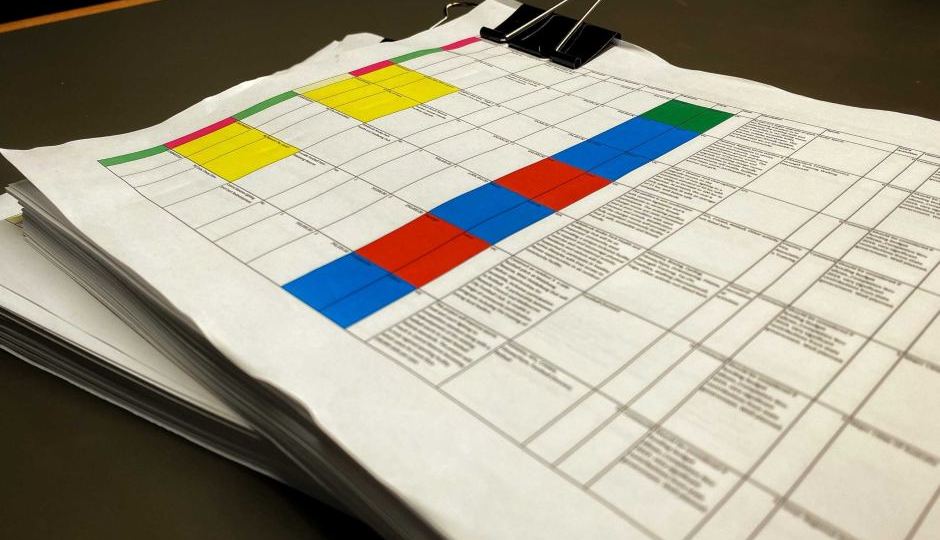 The list of projects to be funded under the Coalition’s controversial sport grants program was changed by the Morrison government just hours after the 2019 election was called, Parliament has heard.

Labor is using every opportunity during Senate estimates to grill the Government and senior public servants over the management of the pre-election grants process.

The revelations from a Senate committee late on Monday increase pressure on the Coalition over the $100 million sporting infrastructure scheme.

The National Audit Office’s scathing report into the program in January found it was politically biased.

The committee heard last-minute changes took place on April 11, 2019 – the day Scott Morrison called the election and both houses of Parliament were dissolved.

Sport Australia received a final version of a spreadsheet of projects for approval at 12.43pm, more than four hours after Parliament was shut down.

The update added nine projects, and removed one.

The now-infamous colour-coded spreadsheet linked clubs that should receive funding with the electorate they were in.

These changes were seemingly made after 8.46am that same day, when an earlier version of the spreadsheet had been sent to Sport Australia.

The government had gone into caretaker mode at 8.30am.

Labor senator Katy Gallagher told AM the government should explain why changes were made to what was considered the final approved list.

“The more evidence we get, the more we ask questions, the murkier and murkier this gets,” she said.

Under decades-old caretaker conventions, governments should not make important decisions after calling the election.

Senator Gallagher said there were questions about whether lists should have been altered after Parliament had been prorogued.

She also wants to know what say the Prime Minister had in the decision-making process.

“Funds were being reallocated and moved after caretaker began, and with the hands of the Prime Minister and the ministers all over it,” Senator Gallagher said.

“There were responses both that day and into the following day as well as sorting out what the final list of approved projects would look like,” Mr Boyd said.

Mr Boyd said there was no evidence the PMO was behind the last set of changes to the spreadsheet.

A document giving official approval for round three of the Community Sport Infrastructure Program grants, signed by Senator McKenzie, was dated April 4.

The government has pointed to that date to insist it did not breach caretaker conventions.

Labor has accused the Minister of deliberately backdating the decision.