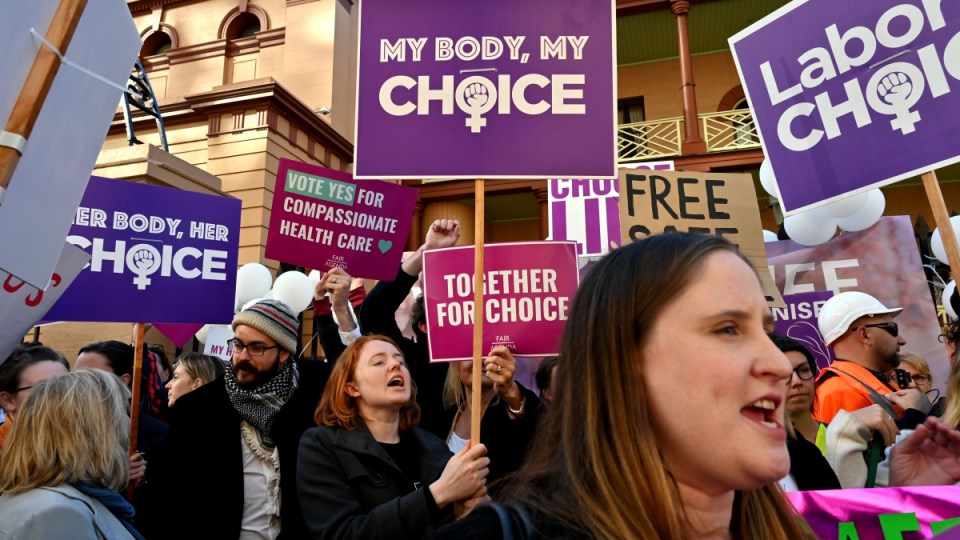 Prime Minister Anthony Albanese is being lobbied to make changes that will improve access to abortion services in Australian hospitals.

On Wednesday the PM said the federal government would not use its powers as a funder of public hospitals to make abortion services accessible, despite a call from Queensland Labor MP Brittany Lauga.

“We’re fortunate that in Australia, we don’t have the sort of divisive debate that has occurred in the United States.”

ALP policy at the 2019 election would have made this a requirement of funding, but the party platform was changed to address the “underlying factors” impeding access.

Leigh Svendsen, the national co-convenor of Emily’s List, a group supporting the election of Labor MPs, said they would be lobbying for change.

“This isn’t just about states, there are plenty of hospitals, which get public funding, that decide what services they do or don’t provide,” Ms Svendsen said.

“We think that public funding should be used for public services and they should be available and equitable.”

Ms Svendsen said the organisation would be active on the issue at a state and federal level and reviewing the practical issues stopping access to termination services, which she said varied widely from state to state.

Health Minister Mark Butler has said he would work with assistant minister Ged Kearney to lead discussions with the states on differences in standards of care and access.

The federal government has not previously used its funding agreements with the states to mandate the provision of services.

Currently only a fraction of doctors authorised to provide medical termination services early in pregnancy do so.

Some Labor MPs at the 2019 election reported being subject to targeted campaigns by anti-abortion activists, including Susan Templeman in the seat of Macquarie.

A near identical campaign was run at the recent election.

Ms Lauga is lobbying women’s ministers across state and federal governments to consider the policy when they convene in Adelaide on Friday.

“We need the federal government to work together with the state government to ensure access right across the country, no matter where you live.”

Albanese facing calls to extend abortion access to all hospitals