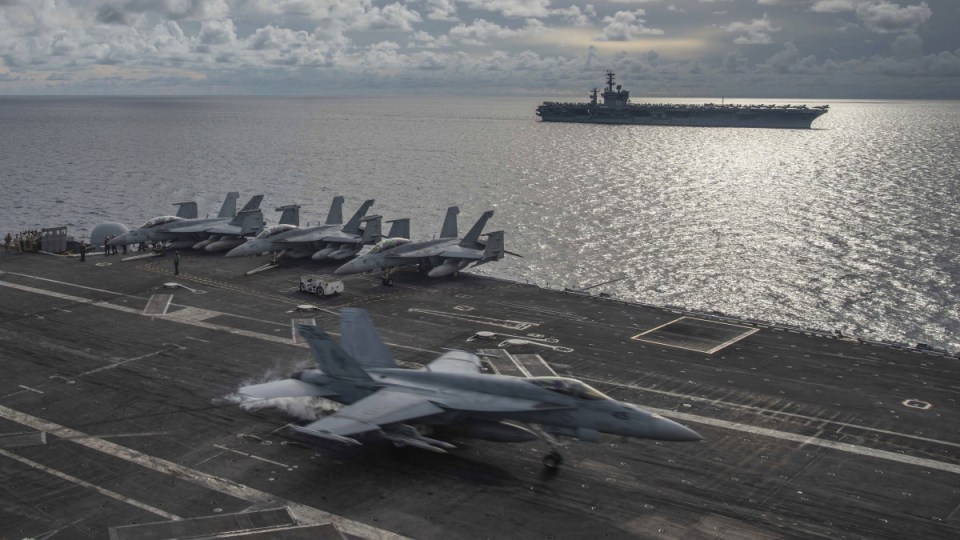 China has accused Australia of “blaming the victim” for protesting Beijing’s massive show of force against Taiwan, adding a further chill to the two nations’ already strained relationship.

The Chinese embassy warned in a statement that Australia had no right to engage in “finger-pointing” after China launched ballistic missiles during live-fire exercises prompted by US House Speaker Nancy Pelosi’s visit to the island earlier in the week.

The diplomatic rebuke immediately drew a defiant response from Climate Minister Chris Bowen, who told the Nine network on Sunday that “China’s reaction to [Ms Pelosi’s visit] is over the top … obviously it is a time for clear and calm heads”.

“We’re going to act in Australia’s national interests and in accordance with our values … we will say what we believe should happen in the region and we will make statements even if other nations don’t agree.”

A joint statement from Australia, the US and Japan on Friday condemned the Chinese government’s actions and urged an immediate end to the military exercises which have seen repeated violations of Taiwan’s borders and airspace.

The Chinese embassy in Canberra responded with a statement  expressing concern and “discontent”.

“The actions taken by Chinese government to safeguard state sovereignty and territorial integrity and curb the separatist activities are legitimate and justified,” the statement said.

“Instead of expressing sympathy and support to the victim, the Australian side has condemned the victim along with the perpetrators.”

A defence review announced by the government last week must ensure there are no cuts to the Australian Defence Force’s capability, he said.

“We need relentless, political focus on delivering (nuclear) submarines for our country.”

“Miscommunication, miscalculation, is at the highest risk and allowing a little bit of space for … all parties involved to give each other the benefit of the doubt is really important,” he said.

“Things are a little bit tense at the moment … in the end we need to continue to engage with China and Taiwan.”