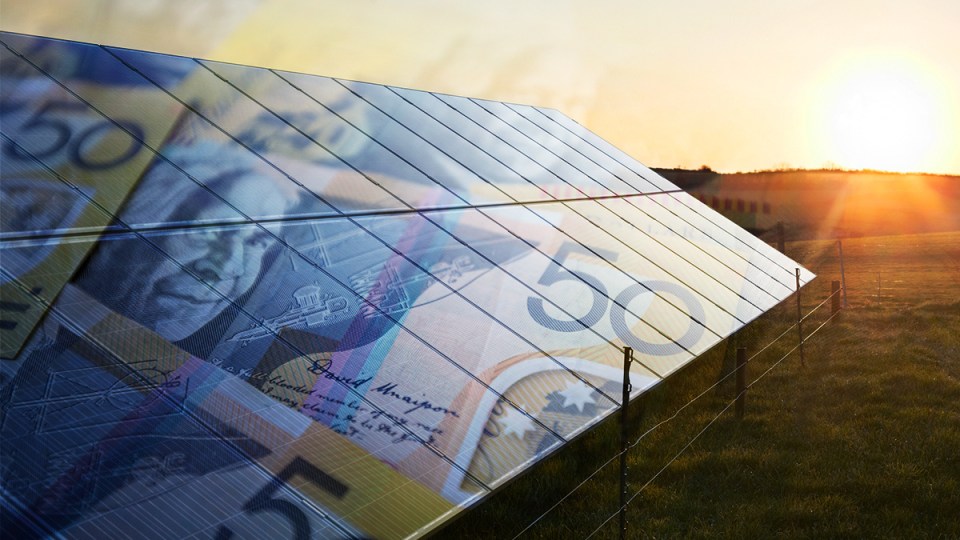 Reaching the Paris climate target will not only save the earth from catastrophic climate change it will also create eight million jobs by 2050, new research shows.

Not all countries are set to benefit, though.

Australia is likely to see job losses due to its reliance on exporting fossil fuels according to the analysis, which was published in the journal One Earth and led by the University of British Columbia.

In a scenario where the Paris Agreement is met by 2050, the researchers found 84 per cent of the world’s energy jobs would be in renewables, with 11 per cent in fossil fuels and five per cent in nuclear.

Corresponding author Johannes Emmerling, an environmental economist at the European Institute on Economics and the Environment in Italy, said solar and wind industries would drive the job creation.

“Currently, an estimated 18 million people work in the energy industries – a number that is likely to increase, not decrease, to 26 million or by over 50 per cent if we reach our global climate targets,” Dr Emmerling said.

“Manufacturing and installation of renewable energy sources could potentially become about one-third of the total of these jobs, for which countries can also compete in terms of location.”

As the demand for fossil fuels drops, countries that export large amounts will lose employment opportunities in their mining sectors, which may not be compensated by an increase in renewable jobs, the report said.

Extraction jobs, which constitute 80 per cent of current fossil fuel jobs, will rapidly decline, but these losses will be compensated by gains in solar and wind manufacturing jobs.

“Extraction sector jobs are more susceptible to decarbonisation, so there needs to be just transition policies in place,” said first author Sandeep Pai from the University of British Columbia.

“For example, the mobility of manufacturing jobs will be useful in areas where decarbonization is rife.

“In many cases, fossil fuel workers also hold political influence because of their history and high rates of unionisation among other reasons. So as we move to low carbon sources it is important to have a plan in place for the general acceptability of climate policies.”

Climate Council economist Nicki Hutley said while a lot of these jobs will be in manufacturing, which Australia does not excel at, there are other options here for job creation.

“We have opportunities to do new things,” Ms Hutley told The New Daily.

Last year the Climate Council released a report showing that a post-COVID stimulus with a green energy focus could create 76,000 jobs within months.

“If you think about what’s in the coal sector, that’s 40,000 jobs. So you could create double that amount in the short term with a bit of stimulus,” Ms Hutley said.

Australia is well positioned to capitalise on green industries but must move fast so it isn’t out-paced by the rest of the world, she said.

Australia needs to implement a ‘net zero’ emissions target so we don’t lose jobs, she said.

“Even just having a net zero policy and a way to implement it will stop us losing jobs,” Ms Hutley said.

“The cost of not doing anything is really huge.”

Hitting Paris climate target will create 8 million jobs by 2050, but Australia could miss out