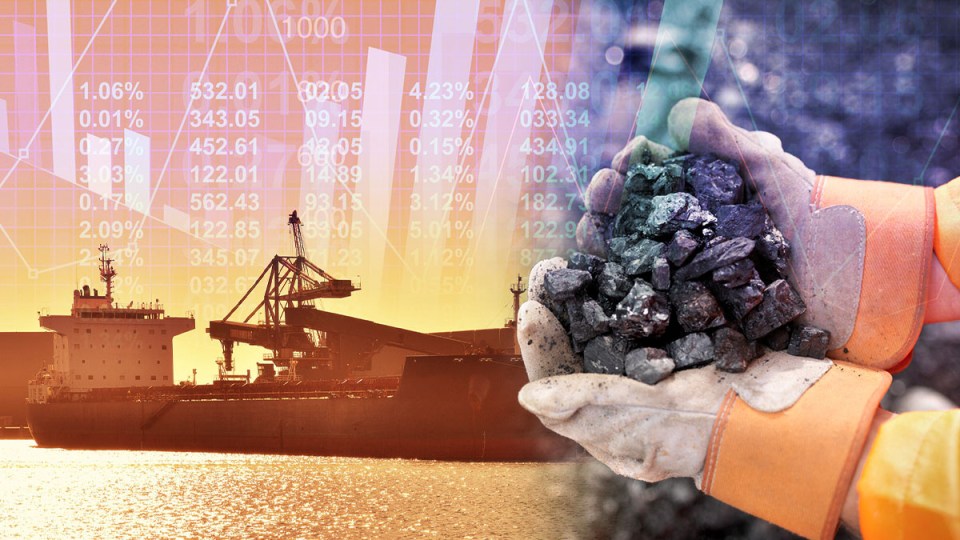 Australia’s big corporate emitters are being urged to ‘put their money where their mouth is’ after announcing net-zero targets without adjusting their investment plans.

Australian companies are second only to their European counterparts when it comes to announcing net-zero targets, but none of the 12 analysed in a new global benchmark have outlined how they will adjust their investment plans to meet these targets.

The benchmark was compiled by the world’s largest investor engagement initiative on climate change – Climate Action 100+ – with the aim of providing up-to-date information that investors can refer to when pressuring companies to take faster action on climate change.

“Another [purpose of the benchmark] is for companies to have a really clear set of indicators that they can use to align their plans, so they know exactly what investors are looking for, in terms of their disclosures,” Climate Action 100+ director for Australia Laura Hillis said.

Of the 12 Australian companies that Climate Action has so far assessed, only BHP, Santos and Rio Tinto have so far announced a clear decarbonisation strategy outlining how they will meet their long-term emissions reduction targets.

And none have incorporated into their net-zero targets the emissions produced by customers using their products – known as “Scope 3” emissions – nor aligned their future investment plans with the objective of limiting global warming to 1.5 degrees Celsius.

Ms Hillis told The New Daily that although more than 50 per cent of companies in the global benchmark had announced long-term net-zero ambitions, only six “had a really clear capital allocation (spending) plan to achieve their targets”.

“It’s essentially about the companies putting their money where their mouth is,” she said.

As for interrogating the strength of a company’s net-zero ambition, Ms Hillis said the first step for investors and other interested parties was to look at the level of detail underpinning a company’s pledge.

“Then you look at the glide pathway that gets you to 2050,” Ms Hillis said.

“If you have a company that’s decided they’re going to basically get rid of all of their emissions between 2045 and 2050, then that’s a problem, right?

“You need to be looking for them to take a really credible path.”

Ms Hillis said investors should also be demanding companies to align their spending plans with their stated emissions reduction targets – something none of the Australian companies assessed by Climate Action 100+ are deemed to have done.

“Investors must now be prepared to take unprecedented action,” he said in a statement.

“Support for shareholder resolutions and voting against directors would send a very clear signal that delay will no longer be tolerated.”

How the Australian companies responded

Climate Action has not yet published a company assessment for Incitec Pivot, Oil Search, or Orica, as these companies were only included in the benchmark late last year and have yet to be assessed.

But The New Daily sent questions to the 12 Australian companies for which assessments were available.

Climate Action said Origin Energy had no decarbonisation strategy to achieve its medium- and long-term emissions reduction targets, and had so far failed to align its future spending plans with these goals.

But a company spokesperson told The New Daily that Origin was the first energy company in the world, and remained the only energy company in Australia, to have set emissions reduction targets endorsed by the global Science-Based Targets initiative (SBTI).

It also referred TND to a decarbonisation strategy outlined in its 2020 Sustainability Report.

The criticisms levelled at Woolworths Group, which has also set targets in line with the SBTI, were similar to those directed at Origin.

A company spokesperson told The New Daily Woolworths had set “ambitious carbon-reduction commitments”, including transitioning to 100 per cent renewable electricity by 2025 and becoming net carbon positive by at least 2050, but it offered no overarching decarbonisation strategy.

Meanwhile, Boral referred TND to its 2020 sustainability report, which notes the company has engaged constructively with Climate Action 100+, and last financial year undertook a review of longer-term emissions-reduction targets consistent with the SBTI methodology.

Adbri referred TND to its latest annual report, while a spokesperson said the company had an established sustainability framework and was making good progress towards its five-year target of reducing carbon emissions by 7 per cent below a 2019 baseline.

A company spokesperson said LNG was “needed to meet the Paris Agreement goals and the growing energy needs of the world population”.

In written responses to TND, Qantas said it “fully recognised the importance of lowering emissions”, was one of the first airlines to commit to being carbon neutral by 2050, and had one of the largest carbon offsetting programs of any airline.

South32 said it had “a broad range of decarbonisation initiatives and strategies” and published its first five-year target in 2016, which it was on track to deliver.

“We will be stepping up our ambition with the release of our FY22 emissions reduction target in the coming months, to commence in FY22,” a spokesperson said.

“This will include further details of our path to net zero and focus on actions we believe will achieve the most meaningful reductions.”

Among other things, Bluescope said it had linked key executive remuneration to emissions abatement and had publicly reported its Scope 3 emissions for the first time last year.

Rio Tinto said it supported the work of Climate Action 100+ but noted the new Net Zero Company Benchmark was based on Rio’s 2019 disclosures and not its 2020 climate change report, which touches on Scope 3 emissions and “covers all the indicators in the benchmark”.

BHP and Santos did not respond to TND’s questions.

Climate action: Corporate Australia told to put money where its mouth is