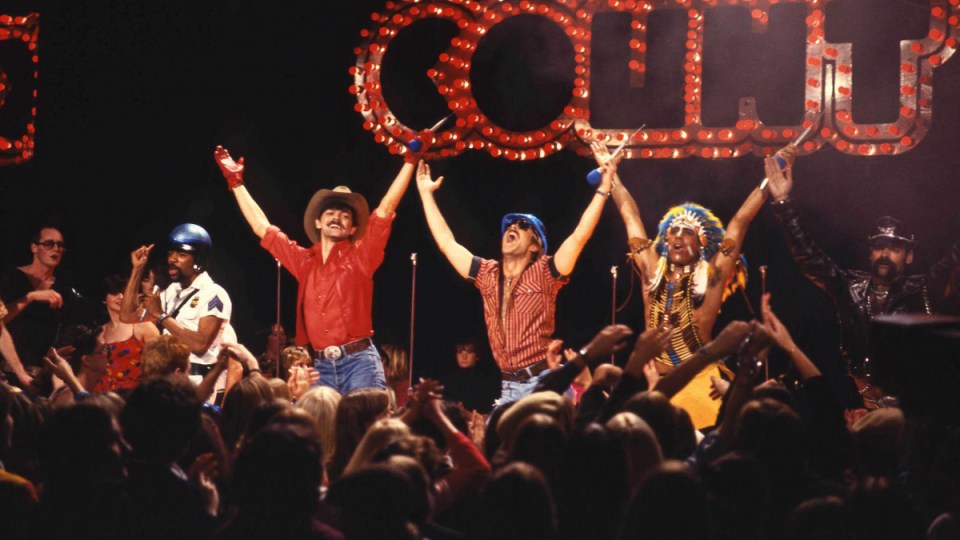 John Farnham, Olivia Newton-John, INXS and Kylie Minogue all have one thing in common.

They are just a few of the Australian artists who featured on Countdown, the most popular music program in Australian television history.

Broadcast by the ABC and presented by Ian “Molly” Meldrum, the weekly TV show ran from 1974 until this day in 1987.

The night of the final episode was a sad event for many Australian families, who had gathered in front of the TV every Sunday night to watch the latest up-and-coming artists perform.

When the program initially started in the 1970s, the music scene in Australia was on the cusp of something huge.

Technology was changing, Australia was finding its national identity, and more and more artists were creating music video clips as a way to show off their best songs.

It was the perfect time for a program like Countdown to go to air.

For an impressive run of 13 years, it helped showcase some of the finest local and international music, and was known for nurturing new talent.

The show acted as a crucial launch pad for bands like Skyhooks, Men At Work, Sherbet and AC/DC, as well as singers like Mark Holden and Marcia Hines.

Without Countdown, many of Australia’s most famous artists would have struggled to make it to the big time.

The final episode of Countdown, filmed at the ABC studio in Melbourne’s Rippon Lea estate in Elsternwick, featured an interview with singer Carol Hitchcock and Jim Keays, the frontman of Masters Apprentices.

On This Day: The final episode of Countdown airs on the ABC