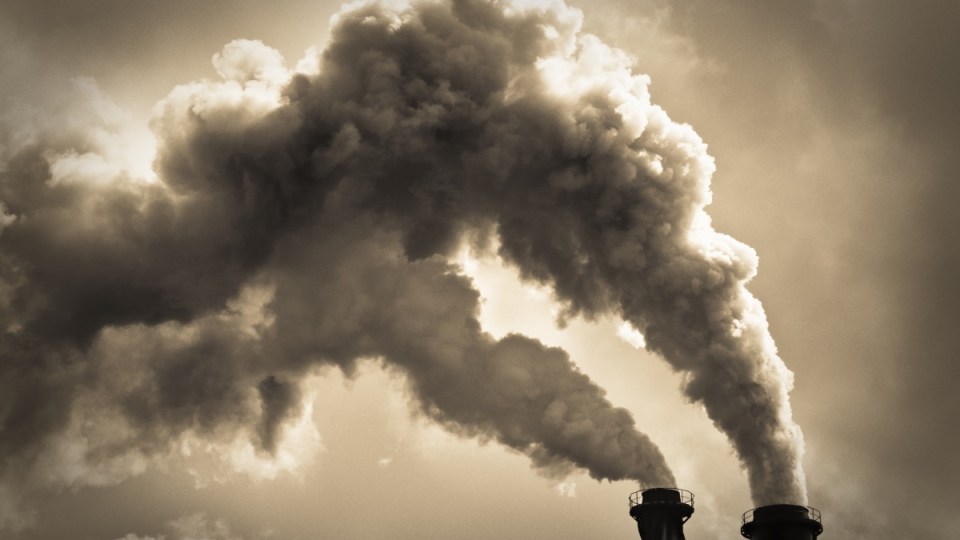 Environmentalists say the government's decision not to rely on Kyoto carryover credits to meet its Paris target opens the way for a climate policy reset. Photo: Getty

Prime Minister Scott Morrison plans to tell world leaders next week Australia will not use the controversial accounting method to satisfy its 2030 target under the Paris Agreement, Nine newspapers say.

Greenpeace has welcomed the news and called for a fresh climate policy.

Greenpeace Australia spokesperson Nelli Stevenson said on Saturday the government had been stalling on climate action and that the “dodgy accounting” had led to Australia being shamed on the world stage.

The government had been criticised for the carryover plan, which involved using “surplus” units from the past 12 years and putting them towards the next decade of Paris targets.

“Australia needs a strong, federal climate policy, not a federal government kicking back on the heavy lifting being done by states, territories and businesses who are getting on with the job of moving to safe and reliable 100 per cent renewable energy,” Ms Stevenson said in a statement.

She said it was critical the government develop a meaningful climate policy to protect Australians from worsening bushfires, heatwaves and droughts.

Opposition leader Anthony Albanese called the development “rather pathetic” and said the government did not have a good enough short term or long term plan to tackle climate change.

Mr Albanese suggested the decision to refrain from using the carryover credits should not be viewed as “a positive”.

“It is a fact that the rest of the world rejected that as an accounting trick. That’s not a plus for the government,” Mr Albanese said in Brisbane on Saturday morning.

“What we need is a plan to reduce emissions, not a plan for accounting tricks.”

The change is set to be announced at a summit convened by British Prime Minister Boris Johnson on December 12.