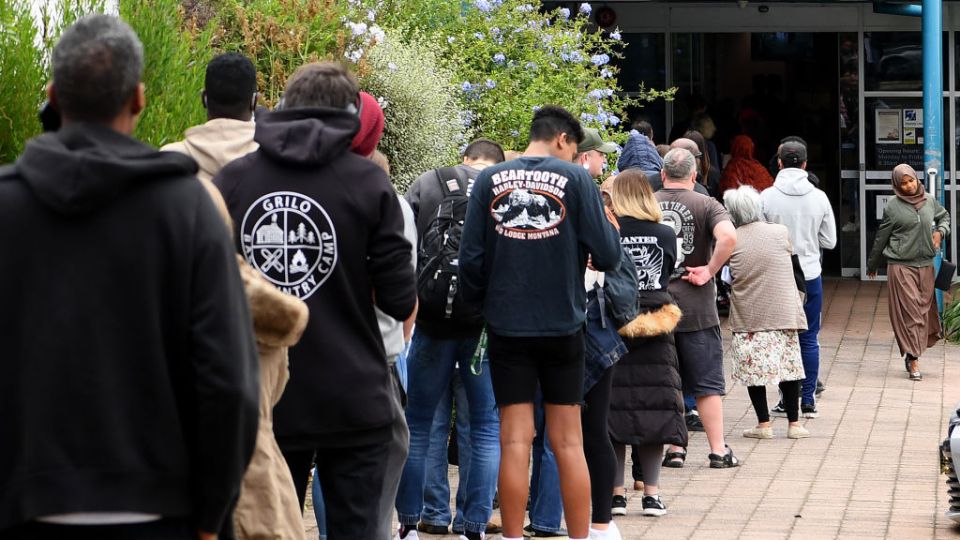 There is a guarded optimism that the upcoming jobless numbers will bring some much need good news. Photo: Getty

The federal government has been urging employment providers to pursue Australians left jobless by the pandemic, a leaked letter shows.

In the letter seen by The New Daily, a senior figure at the Department of Education, Skills and Employment who reports to Employment Minister Michaelia Cash instructed chief executives of private agencies to continue making appointments with job seekers, despite a moratorium on job-seeker requirements until May 22.

It’s the latest evidence backing up reports from recently unemployed Australians who have told The New Daily they are being “bullied” into jumping through hoops even after the government promised the reprieve.

Australians receiving the dole are usually forced to complete what’s known as ‘mutual obligations’ – such as signing a ‘job plan’ and attending interviews– to qualify for their payments. 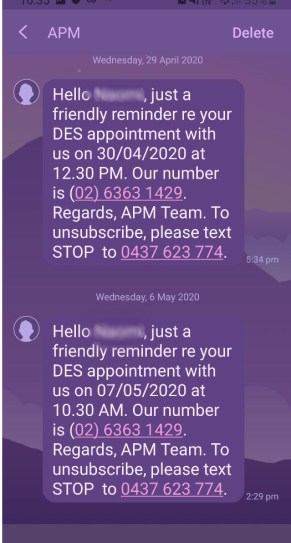 The government paused those requirements as it became increasingly clear social distancing and business closures would make finding a job almost impossible in the short term.

Yet in reality, jobseekers are still fielding calls – and they say they are feeling harassed by pushy representatives and misled into signing job plans and taking part in phone interviews.

The New Daily has seen call logs and text messages from providers who are telling the newly unemployed they have been instructed they are “required” to make contact.

What’s in it for them?

By late April, more than 600,000 Australians had filled out applications for JobSeeker.

The initial appointments with federal government-approved job providers, during which applicants sign up for job plans, triggers a $377.30 administration fee for every enrolled person under 30 years old, and a $269.50 fee for everyone over 30.

The money is paid from the public purse.

Administration fees per applicant are recurrent and paid every six months.

In addition, under the jobactive system, Job Providers receive “full outcome payments” that are triggered at four-, 12- and 26-week periods if a person stays at the same job for those time intervals.

“During the outcome period, a job seeker must earn enough income to reduce their income support payments or work the required number of hours (according to their assessed capacity),” a Department of Education, Skills and Employment spokesperson told The New Daily.

Those payments can be in excess of $11,000 per person if the jobseeker has been unemployed for more than five years in a non-regional area – and tops out at $13,750 for those in regional areas.

Job providers receive the payments even if the seeker has found the job without help.

In effect, the longer a jobseeker remains unemployed, the higher the outcome payment paid to providers by the taxpayer will be.

On March 24, the federal government announced mutual obligations were being suspended as the system struggled to cope with the influx of unemployed Australians.

“This means no one will be penalised for not being able to report their attendance at appointments or activities. Payments will not be suspended and no compliance action will be taken,” according to official Department of Education, Skills and Employment guidance.

Yet unemployed Australians are reporting feeling “pressured and harassed” into signing job plans by providers.

One Adelaide woman on JobSeeker told The New Daily she was kicking herself after being persuaded by the “pushy” employment service provider into signing a job plan.

It seemed like the agency was “playing games”, said Tracey Smallwood, 52, after receiving a call on Thursday, requesting she sign the job plan as soon as possible.

“I was so busy doing other things that I just did it. And then I kicked myself after because I knew that I didn’t have to do it,” she told The New Daily.

On Tuesday, Ms Smallwood received an email from a different employment agency enquiring about whether she needed help finding a job during this crisis.

“Our staff are available, and we have put systems in place to be able to register and assist you either by phone or online,” the email read.

Ms Smallwood said: “How in the hell do they have my information and have they legally kept it?

“I was so angry when I saw that. They obviously have no idea who I am when they sent me this.”

She said that “sometimes I just want to smack my head against the wall” because of the “broken” system.

“I know that there’s a lot of people out there that are … so beaten by the system, that they just comply because they’ve got no fight left,” Ms Smallwood said.

“They’re the ones I worry about.”

Where’s the confusion coming from?

While mutual obligations are suspended, unemployed Australians are not required to sign up to job plans to receive JobSeeker payments – but The New Daily has reported cases of people feeling “harassed and threatened” by job providers unless they join.

The letter from the government shows providers are being actively encouraged by the federal government to keep up contact with job seekers.

The letter, dated April 22, states: “While mutual obligation requirements remain lifted until 22 May 2020, as new job seekers are referred to jobactive services we expect that they will be immediately contacted to schedule an initial interview by phone or other online channels.”

“It is also critical that your teams start to work with the many new job seekers who will flow to your caseload over the coming days and weeks.

“The department will continue to support your engagement with job seekers through direct messages that encourage them to stay connected with your services to access support and assistance.”

Mutual obligations include attending meetings with your employment provider, applying for 20 jobs per month and performing activities like Work For the Dole.

The office of Minister for Employment, Skills, Small and Family Business Senator Michaelia Cash could not be reached for comment.

A spokesperson for the Department of Education, Skills and Employment confirmed attendance at appointments (including initial interviews with providers) plus other activities are voluntary but each provider has its own servicing policy.

“Employment service providers continue to reach out to new jobseekers to outline the services and support their organisations can provide to help them prepare for, find and move into employment,” the spokesperson said.

“The increased number of job seekers flowing into employment services has required preparations to be made by each provider according to their own servicing strategies.