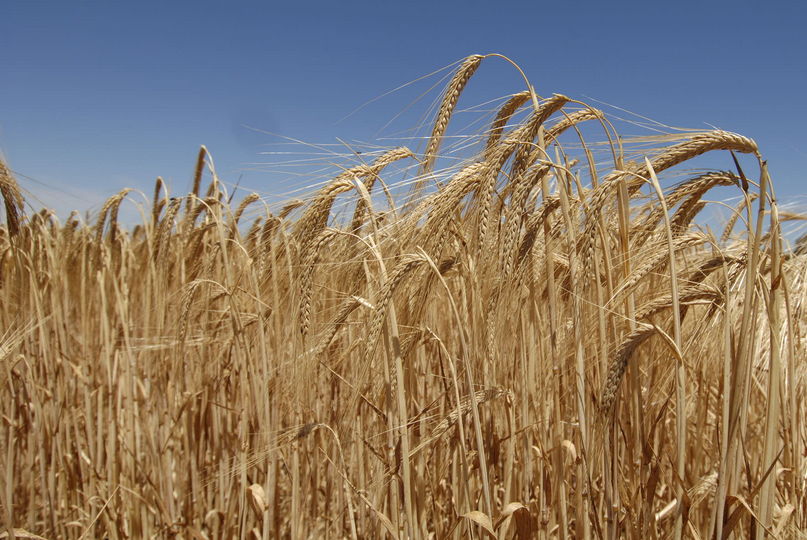 He said the government is working with the Australian grains industry to mount the strongest possible case against China’s anti-dumping investigation.

“Whilst Australia respects China’s right, as with any nation, to undertake domestic investigations into anti-dumping matters, we do not accept that there is a prima facie case, let alone a conclusive case, to find dumping by, or subsidy of, Australian producers,” Senator Birmingham said in a statement on Sunday.

“Our barley producers operate in a competitive global market without any trade-distorting subsidies and price their products in an entirely commercial way.”

China has given Australia just 10 days to explain itself before the tariffs would be applied, the ABC reports.

The reports come at a time of heightened tensions between Australia and China over the coronavirus pandemic.

The Morrison government has been calling for an inquiry into the origin of COVID-19 for some weeks to better understand how the virus started in Wuhan, China to be able counter such pandemics in the future.

As such Health Minister Greg Hunt says the government supports a European Union motion for an independent investigation.

But such an examination has already sparked a harsh response from Australia’s number one trading partner, and further undermining a sometimes fragile partnership between the two countries.

Now, it appears China is poised to make good on those threats, with the first victims likely to be barley growers.

Meanwhile, Queensland’s The Sunday Mail newspaper reports a federal parliamentary committee intends to summon China’s ambassador to give evidence and explain why China has “economically threatened” Australia before and after the coronavirus outbreak.

The joint parliamentary investigation was set up by maverick Queensland MP George Christensen without the approval of key cabinet ministers.

He believes “enough is enough”.

“This inquiry will be the first major look into Communist China’s infiltration of Australia, through rampant foreign investment and export market dominance,” Mr Christensen told The Sunday Mail.