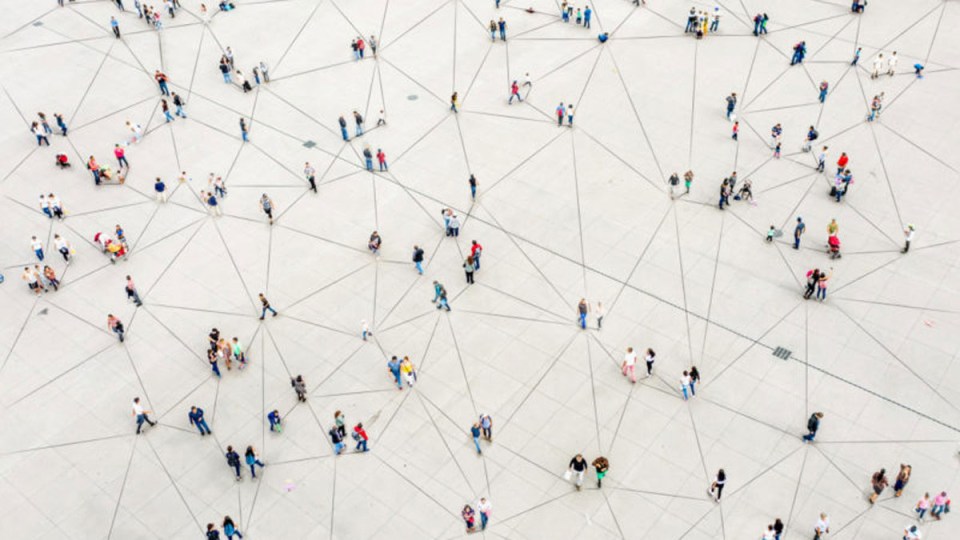 Social restrictions are easing across the country. Here's what is happening. Photo: Getty

A visibly exhausted PM fumbled over the word barre, spelling out each letter instead and admitting he didn’t know what the ballet-style workout was as he announced it would be banned.

It wasn’t the only moment of confusion during Tuesday’s late-night press conference where Scott Morrison read out a list of tough restrictions on our way of life.

Getting a haircut? That’s still ok. As long as it takes less than 30 minutes and the hairdresser adheres to social distancing rules. But nail and beauty salons must close.

Trying to get your hair washed at the salon, but the hairdresser has to social distance #Coronaaustralia #ScottyFromMarketing pic.twitter.com/rcMeosODh3

Working out with a few friends at outdoor boot camp is also still alright, but going to the gym is outright banned as are indoor fitness classes. Going to school is ok, but there will be no getting together in big groups for family events, funerals or weddings.

Social media lit up on Tuesday night with memes and jokes about express hair cuts, guest list culls, and debates over how to pronounce barre.

No doubt the laughs were a welcome distraction from feelings of anxiety and uncertainty.

Things are changing quickly. Below, we’ve tried to breakdown the new rules to make navigating this new world a little easier.