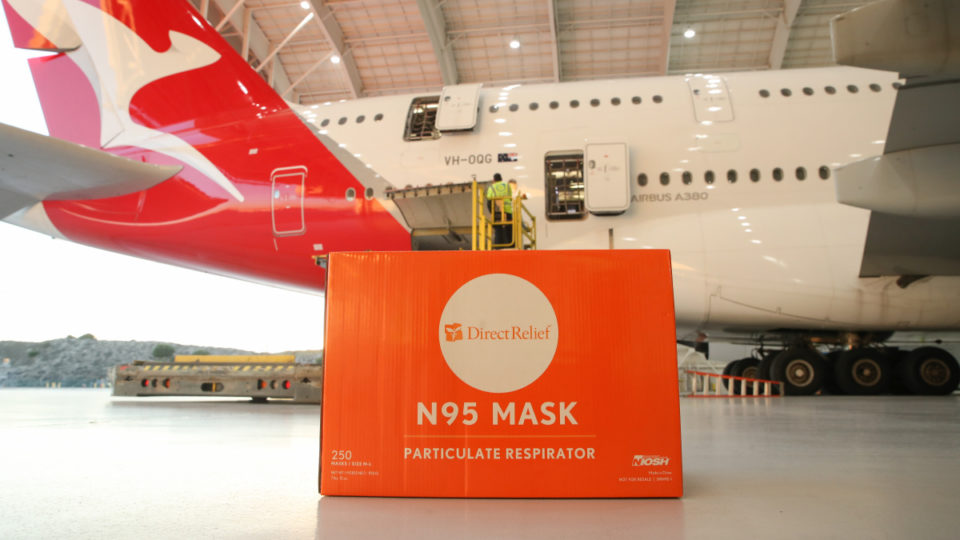 Qantas is slashing more flights, after cutting back some capacity in February.

Qantas is slashing more international flights as it grapples with falling demand due to the escalating coronavirus outbreak in countries beyond China.

The latest cuts to destinations including Tokyo, Sapporo, Osaka, Hong Kong and Auckland are on top of its grounding of the equivalent of 18 planes in February as it cut international and domestic capacity.

“The coronavirus situation and its impact on international travel demand is evolving and we’re monitoring closely,” the airline said on Friday.

Airlines have been hit particularly hard by the virus outbreak. The International Air Transport Association said on Friday the epidemic could rob commercial airlines of up to $US113 billion ($170 billion) in revenue this year – more than three times as much as it predicted just two weeks ago.

“In little over two months, the industry’s prospects in much of the world have taken a dramatic turn for the worse,” president Alexandre de Juniac, said.

The rapid shift in fortune was “almost without precedent,” he said.

Qantas has already cut flights after posting a 3.9 per cent reduced half-year profit of $445 million in February.

Those cutbacks also applied to Jetstar Asia, which reduced capacity by 14 per cent.

By Friday afternoon, Australia had recorded 60 cases of COVID-19 and two elderly people had died from the virus.

Globally, the coronavirus has spread to more than 60 countries.

With the virus spreading rapidly, international tourist bookings to Australia plunged by 56 per cent in the past month, Tourism Minister Simon Birmingham said on radio.

Australia also ordered its first school closure on Friday after a 16-year-old pupil at a Sydney high school tested positive for the deadly coronavirus.

The company has not closed higher on the ASX since February 20 and its share price has shed about 35 per cent since hitting an historic high of $7.46 in December, a $3.94 billion reduction in market capitalisation.

Meanwhile, Qantas’ loss-making domestic rival Virgin Australia is holding meetings and calls with debt investors on Friday to discuss its recent interim results, a Virgin spokesman said, following a report in The Australian Financial Review there were concerns about falls in the airline’s bond prices.

Virgin also said in February it would cut domestic and international flights in February. It is continuing to monitor demand and will make more adjustments if needed, a spokesman said.

Virgin is to abandon the “challenging” Sydney-Hong Kong route and cut short-term capacity on Trans-Tasman and Cairns routes. Its subsidiary Tigerair is to quit five domestic routes.