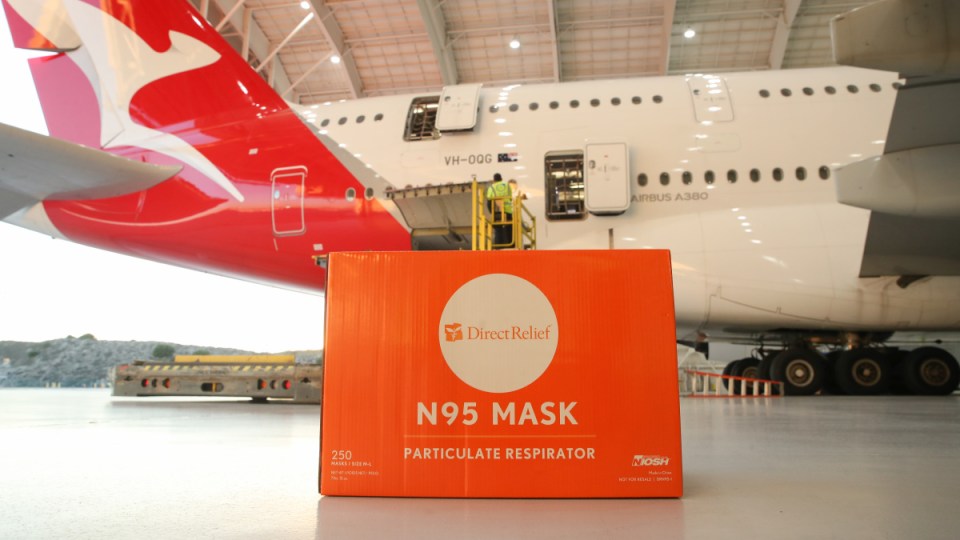 Qantas will reduce capacity to Asia and in the domestic market. Photo: Getty

Qantas has gone into damage control as the deadly coronavirus outbreak hits its bottom line – slashing flights to Asia and urging its staff to use up some of their “quite considerable” leave balances.

The national carrier said on Thursday it would cut 17 per cent of seats on its international flights.

Qantas’ budget arm Jetstar will follow its lead and cut capacity on Asia-bound flights by 14 per cent.

It comes after Qantas posted an interim net profit slide to $445 million on Thursday, blaming the 3.9 per cent drop on protests in Hong Kong, higher foreign exchange costs and slower global freight demand.

About 700 jobs hang in the balance, with chief executive Alan Joyce also telling Qantas workers that now was the right time to consider taking annual leave, long service leave or using “their leave balances, which are quite considerable”.

“What’s important is that we have flexibility in how we respond to coronavirus and how we maintain our strategic position more broadly,” he said.

“We can extend how long the cuts are in place, we can deepen them or we can add seats back in if the demand is there.”

The measures, which will cut the airline’s passenger capacity by 15 per cent, will be reviewed at the end of May.

They include maintaining the suspension of Sydney-bound flights to one of China’s biggest cities, Shanghai. Qantas will also operate just seven flights a week to Hong Kong from Sydney, instead of 14.

While travel to China has been suspended for several weeks because of the outbreak of COVID-19, Mr Joyce said the new restrictions were “secondary impacts” from the virus, which had brought “weaker demand [in] Hong Kong, Singapore and to a lesser extent Japan”.

Qantas is expected to lose $100 million-150 million from its annual profit and possibly more if the flight restrictions extend beyond May.

There is some good news, however, for frequent flyers.

In response to the drop in demand, Qantas frequent flyers will earn double credits for any flights booked between February 20-25.

Mr Joyce reassured travellers that the news wasn’t all bad for the airline.

He said Qantas fundamentals remained strong, with interim revenue up 2.8 per cent this financial year at $9.5 billion.

“In the domestic market, we dealt with some travel demand weakness and a structural change in our overheads from the sale of domestic terminals. Fundamentally, Qantas and Jetstar both did well,” Mr Joyce said.

“Internationally, the growth in passenger revenue outweighed the impact of disruption in Hong Kong and a freight market affected by trade wars.”

He said the ultra-long haul routes such as Perth-London continued to perform extremely well and the loyalty program had another record result.

The carrier announced an off-market share buyback of up to $150 million.

It will pay shareholders a fully franked interim dividend of 13.5 cents to the tune of $201 million.

Qantas slashes flights to Asia after earnings hit by coronavirus