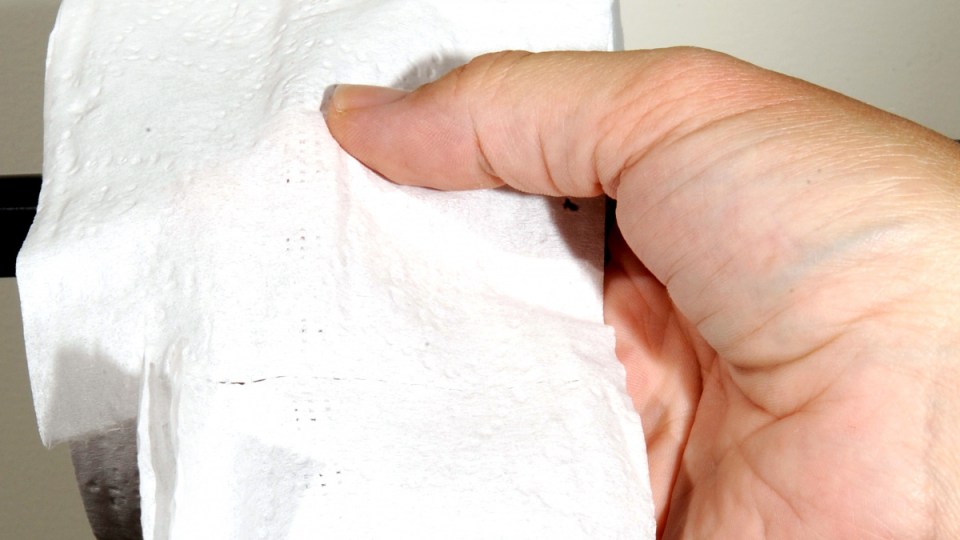 A man has reportedly been tasered after a violent confrontation over toilet paper as Australian consumers’ mass panic about coronavirus shows no sign of abating.

The 50-year-old man is in custody and being questioned by police after the alleged assault at a Tamworth shopping centre on Thursday morning.

The Northern Daily Leader reports police were called to a Big W in the shopping centre just after 10am, after reports a staff member and a customer had been assaulted by a man.

The newspaper said the argument was over toilet rolls.

Supermarket aisles across the country were again stripped of toilet paper on Thursday. There are also reports of panic-buying of other staples – including hand sanitiser, wipes, pasta and even condoms.

Bulk warehouse Costco put limits on toilet paper, milk, eggs, rice and soap products this week after what managing director Patrick Noone described as an influx of customers.

On Wednesday, Woolworths slapped a four-pack limit on customers panic-buying trolley loads of toilet paper. The move followed a confrontation at one supermarket in south-western Sydney, when one customer produced a knife, and a stampede at another outlet in Parramatta.

Coles followed on Thursday, implementing its own four-pack online and in-store limit for toilet paper.

“This will help us maintain stock levels in stores while our suppliers increase local production and our distribution centres increase deliveries,” a spokesperson said.

Toilet paper producers have tried to allay fears, saying they have boosted production, while authorities – including Prime Minister Scott Morrison – have urged the public to remain calm.

Manufacturer Kimberly-Clark took to Facebook on Wednesday to reassure customers.

“We are working around the clock at our mill in South Australia to keep the supermarket shelves stocked with Kleenex Complete Clean toilet paper,” it said.

“We won’t be running out anytime soon.”

Elsewhere, an accident with a semi-trailer on a Queensland highway endangered hundreds of rolls of toilet paper on Wednesday night.

The toilet roll-laden truck burst into flames on Brisbane’s Gateway Motorway about 10pm on Wednesday. Police and fire crews were quickly on the scene.

“This is not overly common, particularly around the city areas, but the main thing is no one got hurt tonight,” fire officer Justin Francis said.

“We believe toilet paper is quite precious at the moment, so we’ve been able to save half the load on this particular truck.”

The truck driver escaped the flaming truck without injury.

NSW Health Minister Brad Hazzard described the panic about supermarket staples as “quite ridiculous”, reminding people that any coronavirus quarantine was only for 14 days.

“We have amazing supply chains. Woolies, ALDI, Coles – they’re all getting stuff to us,” Mr Hazzard said on Wednesday.

“We should also go about our business and not panic – and that’s the strongest message we can send,” she said.

Ms Berejiklian said there was no issue with toilet paper supply in NSW and the public should refrain from bulk buying.

“People should just go about their daily business in terms of the products they purchase,” she said.