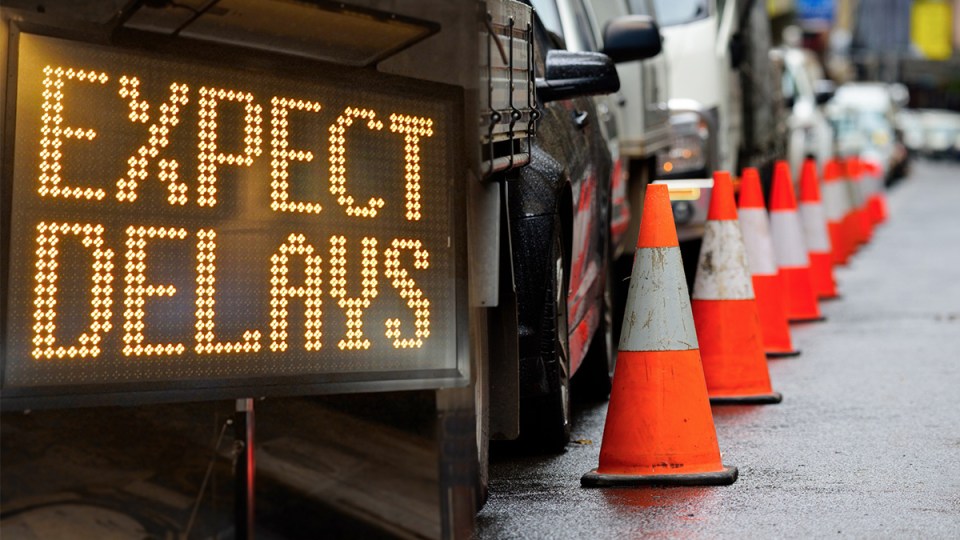 There are plenty of pitfalls on the way to a construction industry revival. Photo: TND

The looming skills shortage comes as more school-leavers choose university, travel or other jobs over trades such as plumbing or carpentry.

Between September 2013 and March 2019, the number of apprentices and trainees in Australia fell by more than 30 per cent, according to data from the Department for Education, Skills and Employment.

The drop-off in aspiring tradies comes as plumbers, carpenters, plasterers and bricklayers are needed in almost every state and territory.

“Our apprenticeship intake is the worst it’s ever been,” Mr Dwyer told The New Daily.

“We need more government funding for training and incentives for employers to take on apprentices, because otherwise people aren’t going to take them on.”

A 2019 report revealed the federal government had underspent its budget for TAFE, training and apprenticeships by almost $1 billion over the past five years.

Mr Dwyer said the skills shortage meant more trades were being filled by inexperienced people. As a result, the building companies in charge of projects end up copping the backlash when outsourced jobs aren’t done properly, he said.

“When something goes wrong, even though it’s not their fault – it could be a job done by a waterproofer – that business is put on a knife-edge as to whether they’ll survive,” Mr Dwyer said.

Sophie Renton, a research director at Sydney firm McCrindle, said the skills shortage in construction was “concerning” because more workers are needed to build roads and buildings to accommodate our growing population.

Australia’s population is projected to grow from 25.5 million people to about 30 million in 2030, she said.

“We need to get our cities ready so they don’t slow to congestion,” Ms Renton told The New Daily.

“Otherwise the infrastructure that’s required for our population growth will slow or stagnate, and everyone will feel those effects.”

Government labour market analyses predict the construction industry will boom over the next three years, alongside healthcare, social assistance, education, and professional, scientific and technical services like accounting or architecture.

But Ms Renton said it was going to be a challenge to keep up with the increased demand for new buildings and roads without skilled tradies.

“We’ll be creating a bottleneck where there are jobs that need to be done, but not enough workers to do it,” she said.

“Projects are either going to get more expensive, because companies will try and pay people more to try and attract them, or we’ll have more skilled migration or engage short-term contractors.”

Gone are the days when school-leavers would choose one career path and stick with it for decades, Ms Renton said.

Research from McCrindle shows Generation Z – people born between 1995 and 2012 – are expected to have about 18 different jobs across six careers during their lifetimes.

Almost half of ‘baby boomers’ will most likely stay with their current boss for the next two years, compared to just 20 per cent of Gen Zs, the research shows.

Ms Renton said part of the reason was the “increased breadth of possibility” for young people.

“With less coming into the apprenticeship model, there are so many more options for young people – there’s uni, VET, a gap year, going to work then coming back as a mature age student, or working overseas,” she said.

Delays ahead: Shortage of apprentices set to slow down our cities