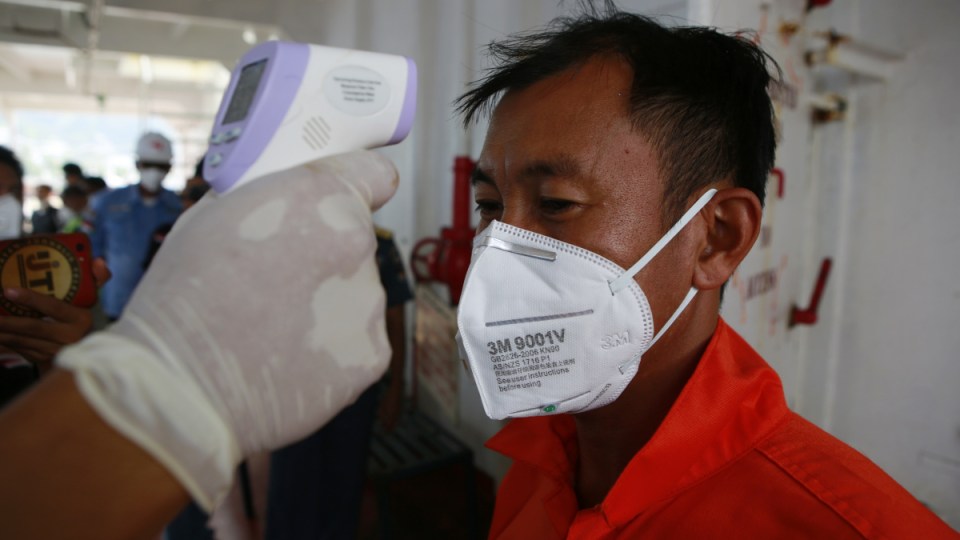 No one really knows how many Indonesians have died after becoming infected. Photo: Getty

A seventh Australian victim of the deadly coronavirus has been confirmed in Queensland on Wednesday night.

Dr Young said the man from the city of Wuhan had been confirmed as suffering from novel coronavirus, and was in a stable condition.

There are now seven coronavirus cases in Australia: Four in NSW, two in Victoria and one in Queensland.

Western Australia Health Minister Roger Cook also confirmed on Wednesday night that another adult has been tested one day after declaring the state was all clear from the deadly coronavirus.

The infection reveals itself through symptoms including fever, coughing, shortness of breath and breathing difficulties.

The death toll in China rose to 132 with the number of cases nearing 6000.

Authorities are bracing for more infections to be confirmed in Australia, and are working to trace all human contact made by infected patients since they entered the country from China.

One million masks are being released to Australia’s health networks.

Residents should be self-isolated for 14 days from when they left Wuhan under regulations introduced by Australia’s chief medical officer, Professor Brendan Murphy, who said the virus is contagious before people show symptoms.

Earlier on Wednesday, a second person in Victoria – a man in his 60s –had tested positive.

But doctors at Melbourne’s Monash Medical Centre assessed him as well enough to stay at home after he became unwell on January 23 after returning from Wuhan, which is the epicentre of the outbreak.

The first Victorian coronavirus case, a man in his 50s, was confirmed on January 25 and he remains in isolation at the Monash Medical Centre in a stable condition.

The widespread effects of the outbreak are slowly being felt in China.

British Airways and two Asian budget carriers Lion Air and Seoul Air are suspending all flights to China due to the outbreak.

China has already cut off access to Wuhan and 16 other cities to prevent people from leaving and spreading the virus further, but other airlines including Finnair, Hong Kong-based Cathay Pacific and Singapore-based Jetstar Asia also indicated they are reducing the number of flights to the country.

A number of sporting fixtures in China and overseas have also been affected.

The Chinese women’s football team, which had recently arrived in Brisbane for an Olympic qualifying tournament against the Matildas, were also isolated by authorities.

The 32 players, coaches and staff are required to stay in isolation until February 5 having been in Wuhan on January 22.

It was scheduled to play Thailand on February 3, followed by matches against Chinese Taipei and Australia.

The latest news came hours after Prime Minister Scott Morrison announced that up to 600 Australians will be evacuated from the Chinese city of Wuhan, with the assistance of Qantas.

They will be sent for at least 14 days to Christmas Island, which will be used as a quarantine facility – despite fears of medical inadequate facilities on the island.

Up to 100 New Zealanders will also be included in the dual-nation operation.

Evacuees would be expected to cover part of the cost of their travel.