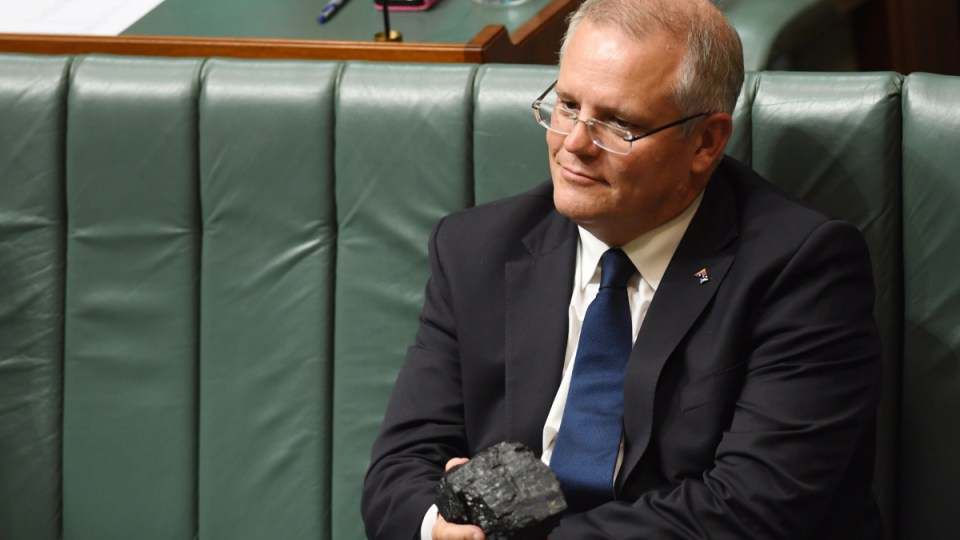 Australia has always had bushfires – I know this not because the climate change deniers tell me so, but because I was lucky to survive Ash Wednesday 1983 after being caught on the road before finding shelter.

As a reporter through many summers at regional and metro ABC newsrooms I carried this traumatic knowledge of the speed and deadly nature of wildfire.

It was clear that media coverage never adequately captured the fury of an ember attack, the horrific scale of a fireball crowning through the trees or whirly-gigs of flame burning oxygen across open paddocks.

These fires, more than any before, have changed all that.

The sheer size of the firestorms and the ubiquitous nature of mobile phones means social media is bringing us many more raw images of Australians fighting to protect their homes and their lives.

I’d like to think people could put down the phones to better ensure their safety, but these amateur film-makers have exposed what the mainstream media had been unable to showcase – a hotter, drier Australia will hit our lifestyle and economy hard.

There can be little doubt that our leaders have failed us for at least a decade on this issue – and we let them.

When the good ship Tampa sailed over the horizon in 2001, Prime Minister John Howard took an opportunity to wedge Labor on asylum seeker arrivals and win a tightly contested election only months later.

So successful was that strategy on border protection that every year since there’s been a variation on the theme – think children overboard, African gangs, medical evacuations, even the attendance of families at funerals for the dead of Christmas Island.

In 2009 when Tony Abbott was able to use Malcolm Turnbull’s support for the emissions trading legislation to win the opposition leadership that internal wedge ultimately became central to government policy.

It seemed a laughable development considering the Liberals had traditionally put so much faith in the markets – if not science and community – to solve problems.

At the time of Abbott’s coup I wrote a column for The Age/SMH that proposed a chimpanzee in a Swedish zoo as the environmental campaigner of the year.

That ape ‘Santino’ had become upset at the conditions in his new enclosure and was noticed storing and sharpening rocks to hurl at the zookeepers – surely a new millenium metaphor for what was needed to get action on global warming.

Despite the science piling up these past 10 years it seemed we had no Santino fight in us – our communities were happy just to be with their own, fed and watered.

But now – with the horrific consequence of what a drier and hotter climate will bring – the rocks are finally being sharpened and thrown.

With the Murdoch press and social media fake news weaponised to divide our communities into tribes, our battered bush and coastal communities have now shown that the wedge can work both ways.

Because even the tired, yet often repeated, arguments that the ABC is merely the home of urban elites has fallen apart.

Elections may have been won by dividing communities along the lines of daily talking points, but now the division and the anger is being directed elsewhere.

Social media has highlighted what wildfire looks like and is now also showcasing that our much vaunted ‘community spirit’ also includes  something else – deep division and unrestrained anger.

Until now Scott Morrison was the Liberal poster boy for the benefits that come from wedge politics, surfing his way from stopping the boats, to cutting welfare to waving around coal on the floor of parliament.

But black indeed was his face this week when years of dividing rather than building came back to burn him.

Having stoked people’s anger and fears, having encouraged them to see outsiders or the different as threats, the PM this week got his own lesson on being ‘the other’.

He has been happy to fan the flames of division, and no amount of gaslighting about  ‘anxiety’ or talking about enjoying the cricket could walk it back.

Leadership is neither about holding a hose or forcing people to shake your hand.

Leadership is about building sustainable, resilient and harmonious communities.

It’s surely also about working hard on the world stage to protect Australians with innovative solutions to the problems that our coal exports and high emissions create.

This week the reality of Australia’s exposure to environmental degradation burst into the open at treetop height.

We all saw it and now we all know what the future looks like.

This week the wedge burnt one of the arsonists.

Out of control wedge politics finally burns the arsonist-in-chief