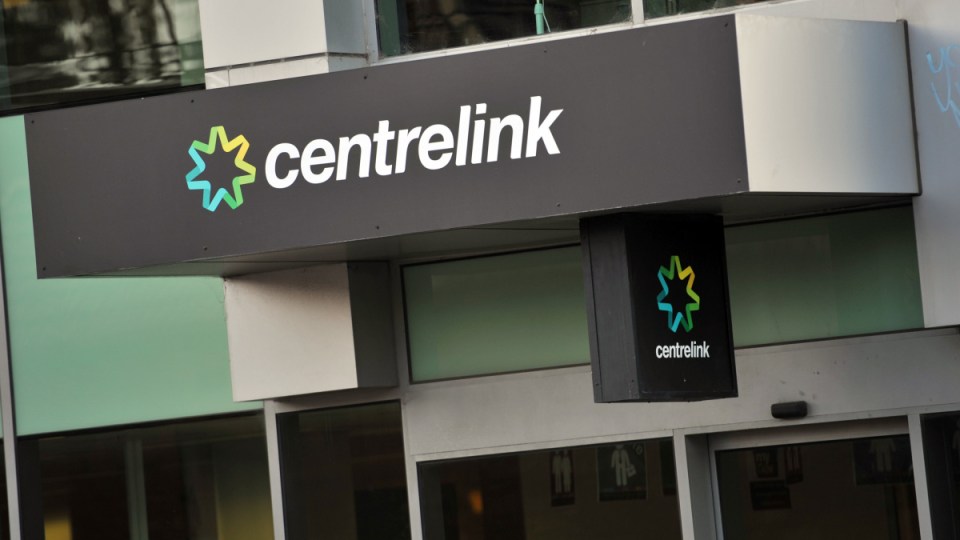 Parts of the controversial robo-debt program are to be scrapped. Photo: AAP

The Australian government still can’t reveal how many people have been affected by its controversial robot-debt scheme despite abandoning a central plank of the program.

In a massive turnaround on Tuesday, the Department of Human Services’ customer compliance division announced to staff it will overhaul the process for collecting debt, using staff members instead of the computer-driven “income-averaging” method.

The method of debt collection has become a thorn in the government’s side as many people have reportedly been forced to pay debts they did not owe.

Despite the about face, Minister for Government Services Stuart Robert played down the changes saying there was only a “small cohort” of people who have had their debt raised using the computer-driven method.

“It’s a remarkable turnaround. The key questions that emerges is how many of these debts are averaged?” Dr O’Donovan said.

“In February in 2019, the department could not put a figure on the number of debts averaged.

“I’m struggling to see how it’s a small cohort – they couldn’t answer the question on how many – and everything we know suggests that averaging is widespread.”

Too little too late for some

He said more than 150,000 debts had been paid to the department without review, raising another question over whether past debts will also be investigated.

“So many of these robo-debts go unchallenged.”

In the email sent to staff on Tuesday, the department announced to staff they would now need “additional proof” when using the averaging system to detect debts.

“This means the department will no longer raise a debt where the only information we are relying on is our own averaging of ATO [Australian Taxation Office] income data,” the email said.

“In the past, we have asked people to explain discrepancies to us. In the future, even if someone does not respond to these requests, we will seek more information to help us determine if there is a debt.”

The government also revealed it would review the existing debts and freeze recovery, pending review.

The changes mean hundreds and thousands of debts may be wiped.

Calling on the government to completely abandon the robo-debt program, ACOSS CEO Cassandra Goldie also questioned what would happen with those who have already raised debts.

“While we’re relieved to hear that the government is finally halting the use of averaging to calculate debts, we call on the government to replace the entire error-ridden program with a humane form of debt recovery,” she said.

“At the government’s own admission at least one in five robo-debts are reduced or waived. Many more people have likely gone ahead and paid knowing the debt is incorrect but without being able to prove this.”

While many activists took to social media to celebrate, Lyndsey Jackson from the Not My Debt campaign said they weren’t popping the champagne corks until all their questions were answered.

“We are reserving judgment – the problem is reviewing the existing debt is going to be costly and that’s the problem with retrospective measures,” she said.

“There’s still a big cloud over everyone that’s paid.

“What we’re encouraging is for people to go to their MPs for assistance getting to the bottom of it.”