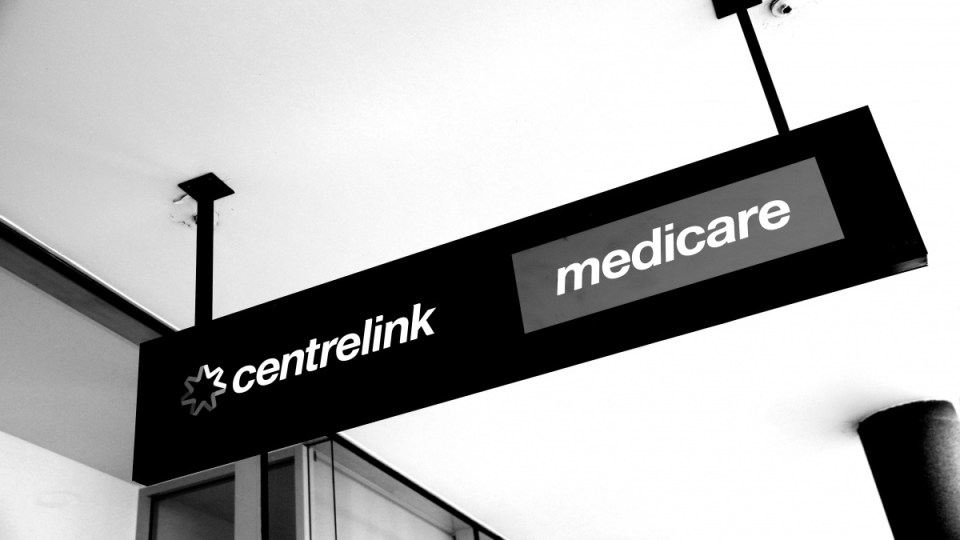 Robodebt is again under fire as a class action is launched. Photo: Getty

The federal government has already lost hundreds of robo-debt appeals in secret court hearings, one of the country’s top tribunal lawyers has revealed.

Gordon Legal said it will allege that Centrelink’s automated debt system is unlawful, with “hundreds and thousands” of dollars wrongfully collected from people on social security.

The class action was sparked by two public cases in which the Department of Human Services was forced to wipe the debt it had served after a legal challenge from the welfare recipients.

But Terry Carney, emeritus professor of law at University of Sydney who served as a member of the Administrative Appeals Tribunal for almost 40 years, said the two cases are just the tip of the iceberg.

“There have been a couple of hundred decisions, in which the appeal tribunal found those debts to have no legal foundation and they’ve set aside,” Mr Carney told The New Daily.

“But none of these had entered the public domain because the hearings are private,” he said.

“The question is, if the government believes it has a lawful foundation, why didn’t they appeal any of those decisions to a higher level?”

If the Gordon Legal class action is successful, it could end up costing the government billions of dollars, Professor Carney estimated.

“We’re talking about 160,000 Australians. It’s not a small number. It’s $2.4 billion worth of debt that has been raised against people,” he said.

The class action will assert the government had unlawfully taken tens of millions of dollars from “thousands” of Centrelink recipients.

A Melbourne-based arts worker, who asked to be referred to only as Andy, said he is one of them.

He said while he was studying in 2011 he received and paid off a legitimate debt, so afterwards was always cautious to report correctly.

“In 2011, I accidentally misreported and had to pay the money back and I never wanted to do it again. So post that, I was so vigilant,” Andy said.

But later, he was slapped with a $2000 debt that he knew was illegitimate.

“The period of debt was from my final year of university, where I was doing honours and I tripled-checked every pay cheque,” he said.

“When I called Centrelink they said they would look into it and now they’ve brought it back up a year later.”

On Wednesday he checked his MyGov account and found a fresh debt for $2200.

“To get a second robo-debt, I’m not in a position to pull that sort of money out of nowhere,” Andy said.

“Dealing with Centrelink is such an ordeal and the people that they’re targeting already come from a segment of society that exists in precarity,” he added.

Too little too late?

On Tuesday morning she said she answered a call from man on disability payments who had just received a $45,000 robo-debt from Centrelink.

“He just paid off one debt and all of a sudden he has another debt. He doesn’t know where it came from. He started paying it off at $40 a fortnight,” Ms Smallwood said.

There are concerns the class action may take years to be resolved, while the alleged debts continued to be rolled out.

“Anything that puts pressure on this program and the government to look at the legality is a good thing,” Lyndsey Jackson from the Not My Debt campaign, said.

“The reality is it could take a couple of years and, in the meantime, people still need to be vocal. There is a lack of support for people, so they’re not getting justice in the meantime,” Ms Jackson said.

“It doesn’t help that, but it does put a big shining light on it,” she added.