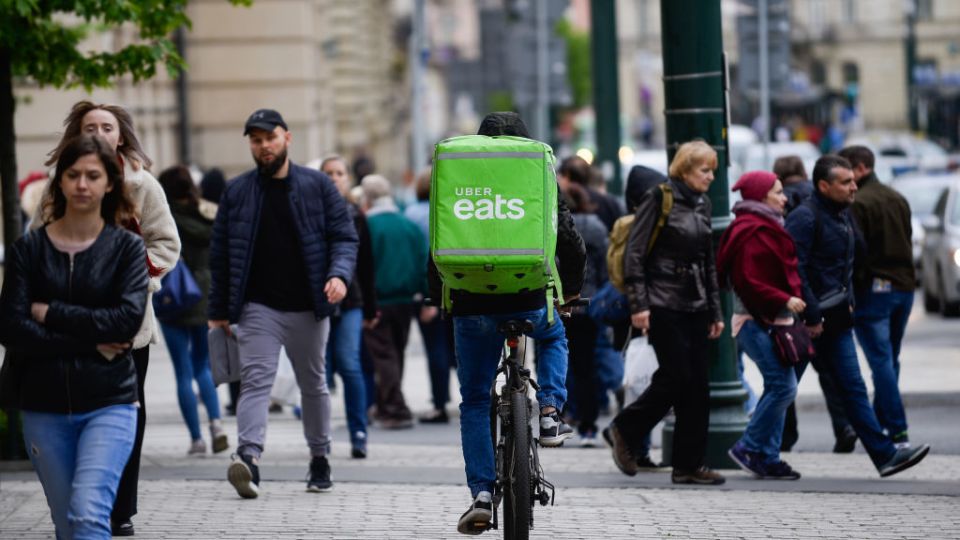 The case of an Uber Eats driver who was allegedly sacked for delivering food 10 minutes late has been likened to modern-day slavery.

The Transport Workers Union on Monday launched an appeal against a previous Fair Work Commission decision that upheld the sacking of Adelaide-based driver Amita Gupta.

Ms Gupta delivered food for Uber Eats for as many as 96 hours per week, according to the TWU.

She was stood down in January without the right to appeal after receiving a message that her access to the Uber app had been stopped.

The Commission previously rejected Ms Gupta’s unfair dismissal claim, saying she was not an actual employee of Uber Eats.

This means she was not protected by unfair dismissal laws.

The union’s appeal on behalf of Ms Gupta was about ending “worker exploitation via an app”.

“We do not believe it is in the public interest for these dystopian conditions to be allowed to endure and become the norm in Australia,” TWU National Secretary Michael Kaine said in a statement.

The union is seeking to establish rights for gig-economy workers after previous legal fights with Deliveroo and Foodora.