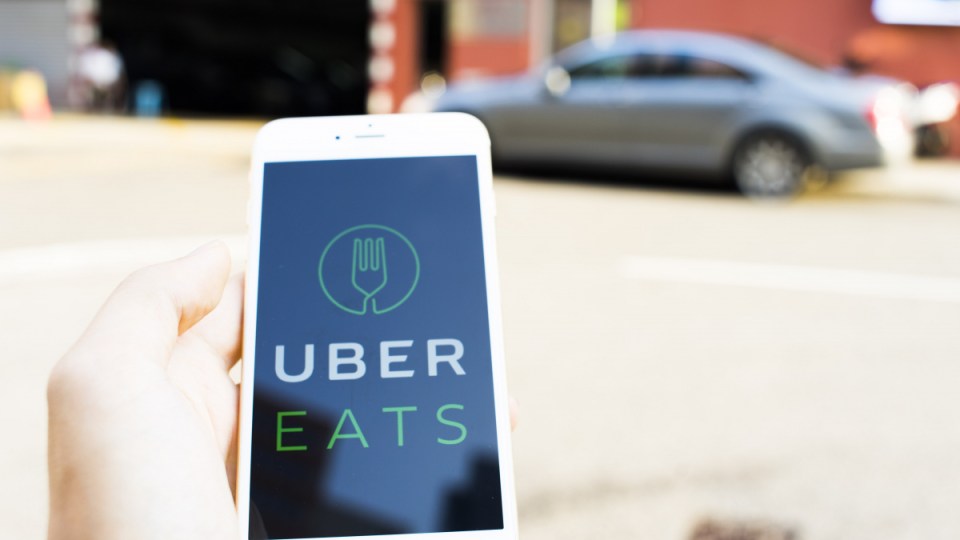 Th Transport Workers Union will take on UberEats over its treatment of delivery drivers. Photo: Getty

Gig economy workers are fighting against Uber Eats’ ‘slavery’ after a driver was sacked for delivering a meal ten minutes late.

The Transport Workers Union (TWU) has thrown its support behind the female driver, appealing a Fair Work Commission ruling made in favour Uber Eats.

That ruling upheld the firing of Adelaide-based delivery driver Amita Gupta, who was blocked from using the app in January for being 10 minutes late with an order.

Ms Gupta, who worked as many as 96 hours in a week for only $300, was informed of her termination via text without a right to appeal.

The Fair Work Commission then rejected Ms Gupta’s claims of unfair dismissal on the grounds she was an independent contractor and not an employee of Uber Eats, and thus unprotected from unfair dismissals.

“There was never an obligation upon Ms Gupta to elect to provide any delivery service, even when the Partner App was activated, which of itself was also optional,” Commissioner Peter Hampton said in his judgment.

The Transport Workers Union has vowed to fight the case in a bid to improve the rights of contractors in the so-called gig economy.

The Union said food delivery services like Uber Eats and rivals Foodora and Deliveroo treated their delivery drivers as contractors rather than employees specifically to avoid paying benefits.

“These drivers have chosen to take a stand, demand their rights and take on Uber,” TWU National Secretary Michael Kaine said in a statement.

“We believe the Fair Work Commission’s decision to refuse their case for unfair sacking was wrong and we believe there are strong grounds to appeal it.

“Foodora quit its Australian operations in August 2018 and has since agreed to pay out $2.27 million to underpaid delivery riders.

Deliveroo, meanwhile, is being pursued in court for the alleged underpayment of Canberra delivery driver Jeremy Rhind.

“It works out to only $7.85 an hour, (after) vehicle expenses it works out to $5 an hour. It’s slavery in the modern world in Australia.”