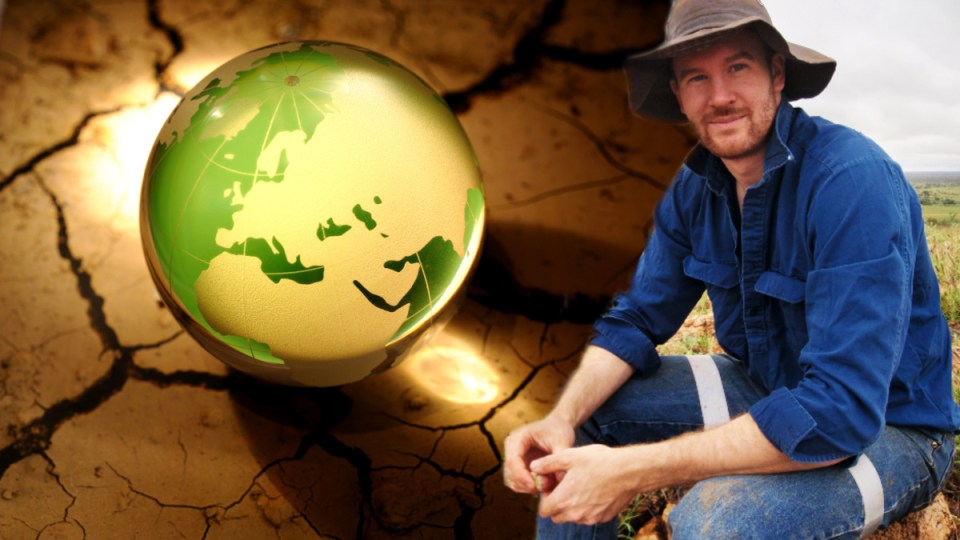 The Australian parliament voted against it.

But now 11,000 people who might know one or two more facts than a bubble of politicians have confirmed it is, indeed, happening: the whole world is in the midst of a climate emergency.

And they believe the threats are accelerating faster than previously expected.

Pointing to their “moral obligation” to share knowledge of impending danger, scientists from 153 countries – Australia included – on Wednesday morning released a declaration of a climate crisis they said would lead to “untold suffering”.

They have called on governments to cut pollution, introduce carbon taxes and stop giving a helping hand to the fossil fuel industry.

Individuals and families are also told to take responsibility: regularly eating meat, and an obsession with cash and flash fashion, are among the factors scientists have flagged as contributing to the planet’s demise.

“Exactly 40 years ago, scientists from 50 nations met at the First World Climate Conference [in Geneva, Switzerland, in 1979] and agreed that alarming trends for climate change made it urgently necessary to act,” they wrote.

“Since then, similar alarms have been made through the 1992 Rio Summit, the 1997 Kyoto Protocol, and the 2015 Paris Agreement, as well as scores of other global assemblies and scientists’ explicit warnings…yet greenhouse gas emissions are still rapidly rising.”

It comes a day after the US formally notified the United Nations it will withdraw from the Paris Agreement, the first formal step in a year-long process to exit the global pact to fight climate change.

Locally, the question of whether to declare a climate emergency has been hotly debated. Supporters believe acknowledgement is a crucial step towards governments introducing better policies, and communities changing harmful behaviours.

In October, the Federal Parliament voted down a motion to declare a “climate emergency”. The Morrison government blocked the push by the Greens, Labor and the crossbench, with Mr Taylor saying the opposition was making a “song and dance” without actually committing to a climate policy.

‘It’s not too late… we can change’

The paper, published on Wednesday in BioScience, was authored by academics from the University of Sydney, Oregon State University, University of Cape Town and Tufts University – and endorsed by thousands of their peers from around the world.

It listed six clear steps to mitigate the effects of climate change:

The scientists wrote that they “have a moral obligation to clearly warn humanity of any great existential threat and to ‘tell it like it is’.”

They said the declaration was based on an analysis of more than 40 years of data on measures such as population, surface temperature, carbon emissions and deforestation.

“Despite 40 years of major global negotiations, we have generally conducted business as usual,” said Professor William Ripple, professor of ecology at Oregon State University and co-lead author of the paper.

“Climate change has arrived and is accelerating faster than many scientists expected.”

But, he said, a “broader” set of indicators needed to be monitored – including meat consumption, tree-cover loss, fossil fuels and extreme weather – to give the public and policymakers a clearer picture of the problem.

“While things are bad, all is not hopeless. We can take steps to address the climate emergency,” Dr Newsome said.