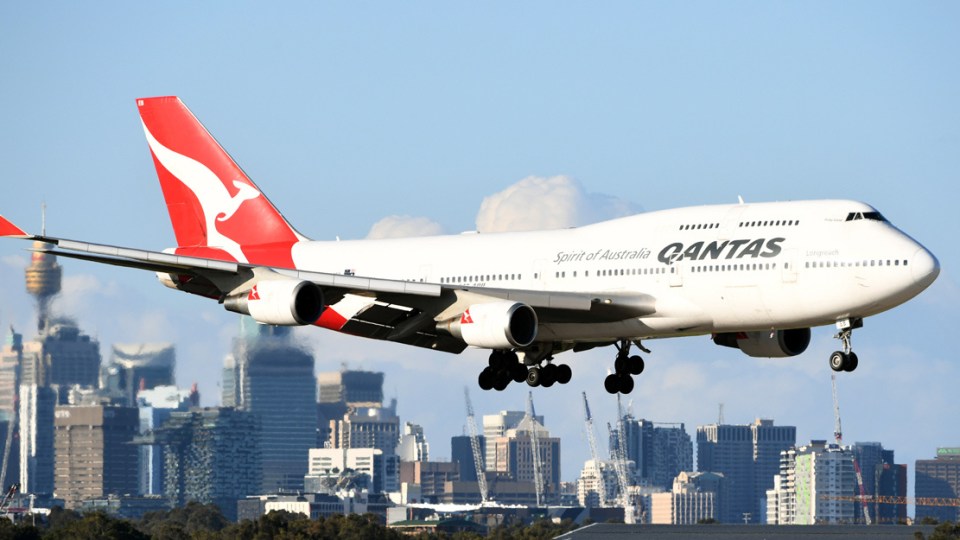 First-class technology will be used to monitor the alertness of pilots and cabin crew operating the world’s longest commercial airline route in a bid to quell fears the journey will be too exhausting.

Qantas’ non-stop super flight departing on Saturday from New York to Sydney is one of three test flights using Boeing 787-9 Dreamliners that aim to gather new data about the wellbeing of passengers, pilots and cabin crew members on ultra long-haul routes.

The aircraft will carry about 40 people and is expected to take about 19 hours, depending on weather conditions.

Every pilot and crew member onboard will wear gadgets similar to Fitbits on their wrists to assess their sleep, as well as a headband equipped with sensors to monitor brain activity.

Dr Tracey Sletten from the Cooperative Research Centre for Alertness, Safety and Productivity (Alertness CRC) is the top scientist monitoring the project.

Speaking from New York on Friday, Dr Sletten told The New Daily her team would use the technology to carefully monitor the “body clocks”, melatonin levels, sleep patterns and alertness of pilot and cabin crew members at different stages of the flight.

“This is our first opportunity to collect data that will give us some idea of what the situation is really like for pilots and cabin crew,” Dr Sletten said.

“Particularly when they’re flying across multiple time zones, it’s difficult to predict where their body clock is and when they’re able to be most alert.”

Throughout the flight, pilots and crew members will have to perform cognitive tasks such as reaction-time tests every few hours to check their alertness.

Five cameras inside the aircraft will record their activity throughout the entire flight.

But the union representing Qantas’ international pilots says data collected on the three non-stop test flights will not be enough to measure the potential exhaustion of pilots on such long journeys.

Captain Shane Loney, the safety and technical director of the Australian and International Pilots Association (AIPA), said pilots were concerned about not being able to get enough quality rest during ultra long-range (ULR) flights to maintain peak performance.

“Qantas is proposing to fly some of the longest routes in the world,” Captain Loney said.

“What we need is a scientific long-term study into the impacts on crew so we can make sure ULR flying is as safe as we and the airline can make it.”

“It’s one piece of a bigger puzzle,” she said.

“This is just extending the work Qantas has been doing for the last two years.”

“It’s only going to be a benefit for the aviation industry to have this novel information to help them perform as long as possible,” Dr Sletten said.

As part of the airline’s project, dubbed ‘Project Sunrise’, Qantas will run another flight from New York and one from London by the end of the year to see if these routes can be launched as commercial services by 2022.

The airlines’ goal is to operate regular, non-stop commercial flights from the east coast of Australia (Brisbane, Sydney and Melbourne) to London and New York.