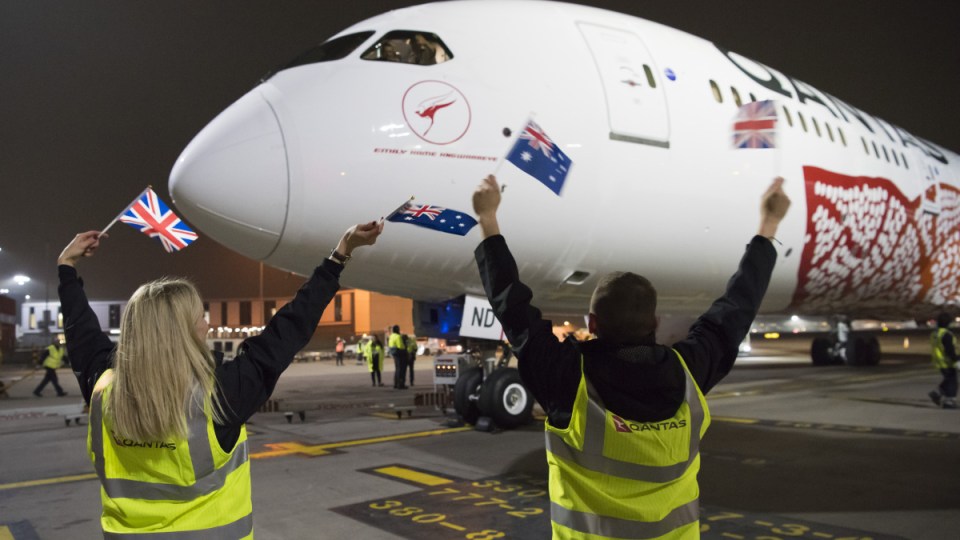 Qantas’ dream of making the non-stop leap from Australia’s east coast to London and New York is drawing closer, with the airline announcing plans for ultra-long-haul research flights on the routes.

The proposed Sydney-New York and Sydney-London routes are part of Qantas’ ambitious Operation Sunrise, whose ultimate goal is regular, non-stop commercial flights from Brisbane, Sydney and Melbourne to London and New York.

“Flying non-stop from the East Coast of Australia to London and New York is truly the final frontier in aviation, so we’re determined to do all the groundwork to get this right,” he said.

Qantas’ three test flights will use new Boeing 787-9s, which will be re-routed on their delivery flights. Instead of flying empty from Seattle to Australia, they will be test two Project Sunrise routes – London and New York to Sydney. 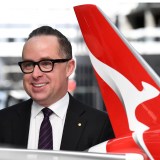 Each of the flights will be about 19 hours – two hours longer than the direct Perth-London flights the airline launched in 2018.

In 1989, Qantas made the non-stop leap from the British capital to Sydney to introduce the Boeing 747-400 to service.

The airline said each flight would carry up to 40 people, including crew. Unfortunately for aviation enthusiasts, most of the passengers will be Qantas staff, and no tickets will be sold for the flights.

Passengers and crew will be fitted with wearable technology so that scientists and medical experts can monitor sleep patterns, food and beverage consumption, and the overall impact on their health, wellbeing and body clocks.

“Ultra-long haul flying presents a lot of common sense questions about the comfort and wellbeing of passengers and crew. These flights are going to provide invaluable data to help answer them,” Mr Joyce said.

“For customers, the key will be minimising jet lag and creating an environment where they are looking forward to a restful, enjoyable flight. For crew, it’s about using scientific research to determine the best opportunities to promote alertness when they are on duty and maximise rest during their down time on these flights.”

Qantas already has data on passenger sleep strategies on its direct Perth-London service, and some of those findings will also be used.

Customer feedback on food, separate stretching and wellbeing zones and entertainment options will also be tested.

Qantas said Airbus and Boeing both had aircraft that were capable of the Project Sunrise flights. A final decision on the plan is expected by the end of 2019.

“There’s plenty of enthusiasm for Sunrise, but it’s not a foregone conclusion,’’ Mr Joyce said.

‘‘This is ultimately a business decision and the economics have to stack up.”

Qantas set to take off on mammoth 19-hour test flights