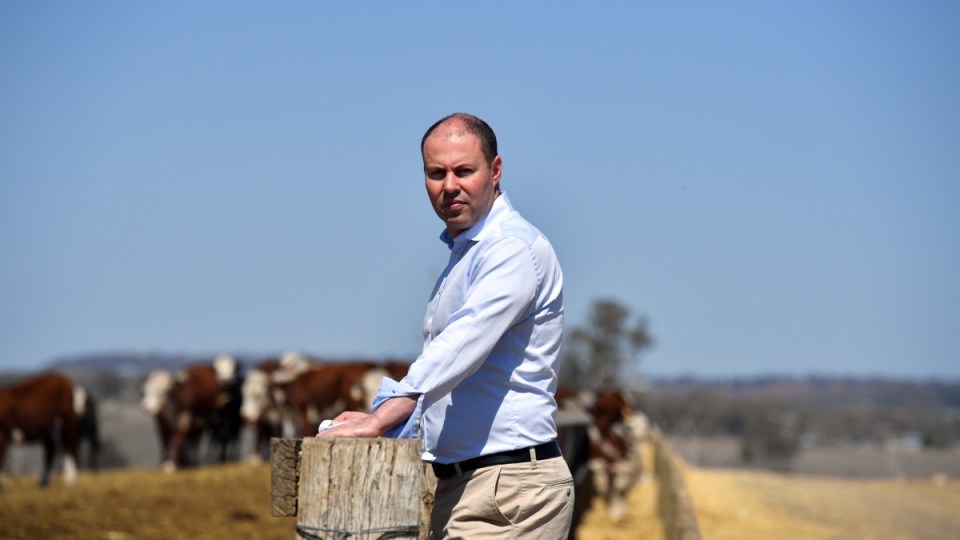 Treasurer Josh Frydenberg wants Australians to learn more about the Holocaust to stop the rise of anti-Semitism.

Mr Frydenberg is deeply concerned Jewish children as young as five are being bullied because of their faith.

“If they (bullies) understood and comprehend the atrocities of the Holocaust, they would be as insulted as anybody, including me, about these recent attacks,” he said on Friday.

He put a recent increase in anti-Semitic incidents down to intolerance and ignorance.

Such instances includes swastikas being scrawled across election material in Victoria and NSW, and on a poster advertising a play about diarist Anne Frank, whose family took refuge from the Nazis in Amsterdam.

“That is just sickening, to say the least,” he said.

The Nine newspapers have also reported instances of a five-year-old boy allegedly being called a “Jewish cockroach” and another Jewish student was made to kneel down and kiss the shoes of a Muslim classmate.

Since hearing of cases – and following the repeated defacing of his own advertising material for the 2019 election – Mr Frydenberg has been in contact with Victorian Premier Dan Andrews and federal Education Minister Dan Tehan.

“Billions of people lost their lives [in the Holocaust of World War II], including over one and a half million innocent children,” Mr Frydenberg said.

“Everyone should know that story, it should be in our curriculums, it should be taught so we cannot repeat any of these mistakes of the past.”

The Treasurer’s Jewish mother was born in Hungary and fled to Australia to escape the Holocaust.