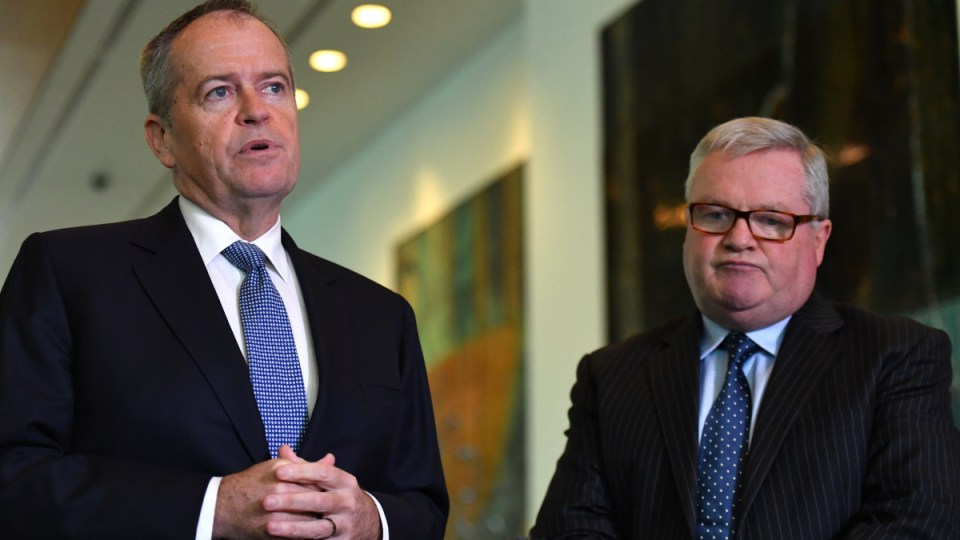 A class action will be launched against the government over the so-called robo-debt scandal, arguing the government’s automated debt system is unlawful.

Opposition government services spokesman Bill Shorten announced the action, which will be brought by Gordon Legal, and comes after sustained pressure on the government over the system.

Peter Gordon, a senior partner at the law firm, said the collection of money based solely on a computer algorithm was unlawful.

“The Commonwealth has used a single, inadequate piece of data, the robo-debt algorithm, and used it to seize money and penalise hundreds of thousands of people,” he said

“We’ll allege that to simply collect money from hundreds of thousands of people by the simplistic application of an imperfect computer algorithm is wrong.

“We think that before the government docked the pensions or took the tax refunds of widows and carers and aged pensioners it needed to have better evidence, it needed to consider each case individually.”

Mr Gordon said he expected up to 160,000 people could fall under the class action, and the action would seek both repayment of falsely claimed debts and compensation for affected people.

He said the system had unlawfully taken tens of millions of dollars from Australians, and he was “comfortably satisfied” the suit met the requirements of a class action.

“Not every case needs to be exactly the same. They only have to be roughly similar,” he said.

Mr Shorten said he believed the robo-debt billing practices were “verging on extortion”.

Human Services Minister Stuart Robert has been contacted for comment.