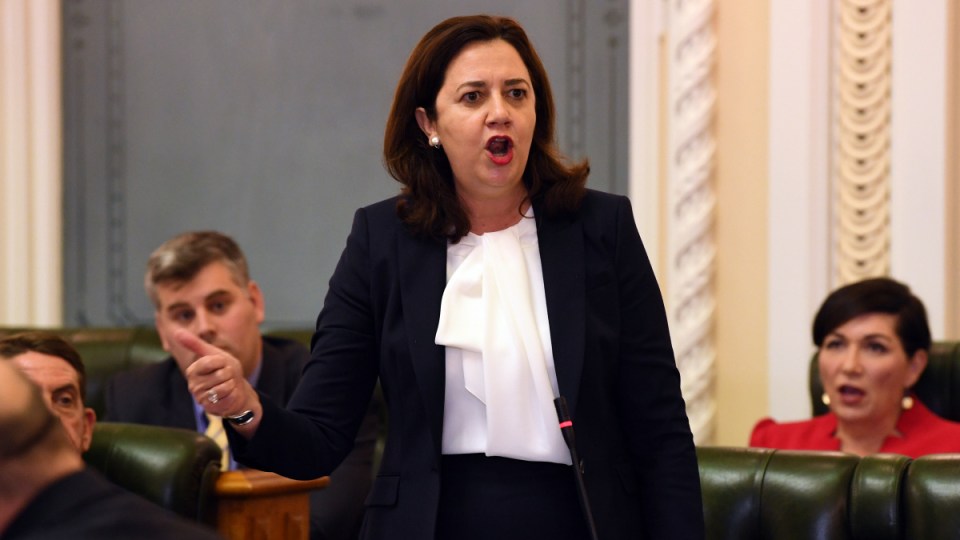 Queensland Premier Annastacia Palaszczuk has vowed to hold Indian mining company Adani to account over its promises to create local jobs and look after the environment.

Speaking publicly about Adani for the first time since the company won final approval to begin construction works in Queensland’s Galilee Basin, Ms Palaszczuk warned she would be watching it closely.

“They have promised Queensland these jobs are to be local jobs. I expect Adani to live up to that promise.

“They have promised to look after our environment. I’m determined that they will.”

Meanwhile protesters will gather outside the Indian high commission in Canberra on Saturday as the campaign to stop Adani’s Carmichael mine continues.

A vigil is also expected to be held outside India’s consulate general in Sydney.

Adani had already promised an immediate start to construction once the final approval was in hand.

The company is expected to start work on its Carmichael coal mine site within weeks.

Adani got the two approvals it needed in three weeks.

Adani Australia chief executive Lucas Dow said ideally, there would be up to 1800 ongoing jobs once the company starts exporting coal in about two years’ time.

Mr Dow said the company had already invested more than $3.5 billion, including the acquisition of Abbot Point port facilities, renewable energy projects in Australia, as well as the development of the mine and port.

“We’ve got a further $2 billion now to spend to complete the mine and rail project and we’re looking forward to being able to deliver on those jobs,” Mr Dow told the ABC.

Meanwhile, anti-Adani protestors say they will continue to fight against the project through a sustained and peaceful campaign.

“Whoever gets contracted to build the Adani mine is a brave company indeed.”