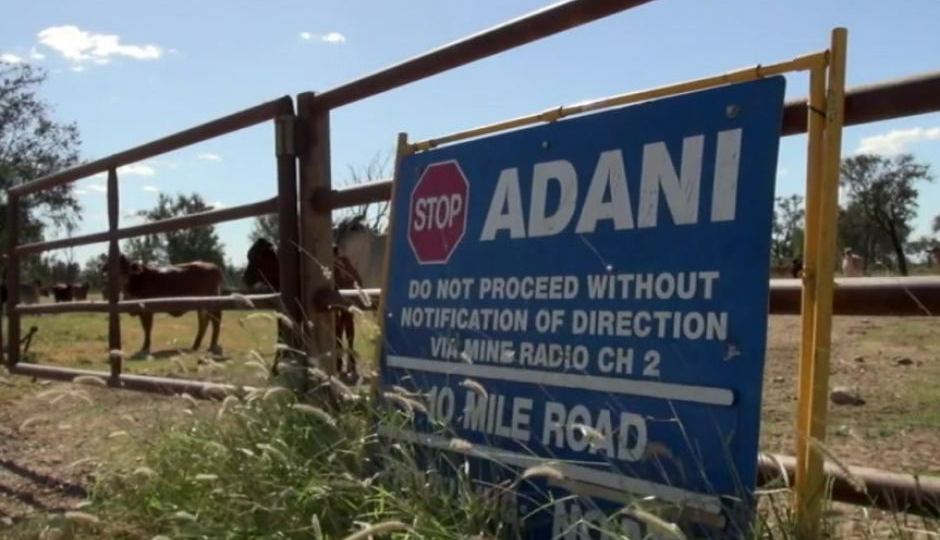 Adani received the final approval it had been waiting on for its Galilee Basin mine on Thursday. Photo: ABC

Construction of Adani’s giant coal mine is expected to begin within days after the Queensland government issued the final approval the project had been waiting on.

Queensland’s environment department said on Thursday it had signed off on the company’s plan to manage groundwater on and around its Galilee basin mine site.

Adani had already promised an immediate start to construction once the final approval was in hand.

Shortly after Thursday’s announcement, the company confirmed it was ready to go ahead: “Construction can now begin,” it tweeted.

Queensland Premier Annastacia Palaszczuk last month said she was “fed up” with the federal and state delays on the mine, and gave her Environment Department new deadlines for a decision on its future.

Thursday’s approval comes almost a fortnight after the department backed the mine’s conservation plan for the endangered black-throated finch.

In a statement on Thursday, the department said it had approved the most recent version of the groundwater plan.

“Adani submitted its most recent version of the plan, addressing the department’s feedback, yesterday,” it said.

“The [plan’s] assessment has been rigorous and based on the best available science.”

The approval commits Adani to additional measures to safeguard and monitor water sources.

Some water experts claim Adani has grossly underestimated the mine’s impacts on underground, and fear the effects of its permit to pump water out of the mine to allow for the safe extraction of coal.

They warned the mine could have a such a dramatic effect on groundwater levels that the ancient Doongmabulla Springs Complex, eight kilometres from the edge of Adani’s mining lease, could permanently dry up.

That would spell death for the plant and animal species that rely on the springs for survival, one of those experts, Flinders University hydrogeology professor Adrian Werner said.

Professor Werner also warned of dire consequences for the Carmichael River, which flows through the mine site.

He said it would be cut off from its flood plain and could be robbed of groundwater that keeps it flowing for much of the year.

But the decision was warmly welcomed by the federal government.

Employment Minister Michaelia Cash said the need to approve the mine had been routinely raised with her during recent visits to Queensland.

“As people said to me, ‘Michaelia, the way you spell jobs in Queensland is A.D.A.N.I’,” she told Sky News on Thursday.

“It is a great win today for Queenslanders and for job creation in Queensland.”

things come to those who wait! #startadani

“This fight is far from over,” he said.

“The Adani mine cannot go ahead if we are going to have any chance of slowing rising global greenhouse gas emissions and preventing the worst impacts of dangerous climate change.”

Adani mine gets construction green light