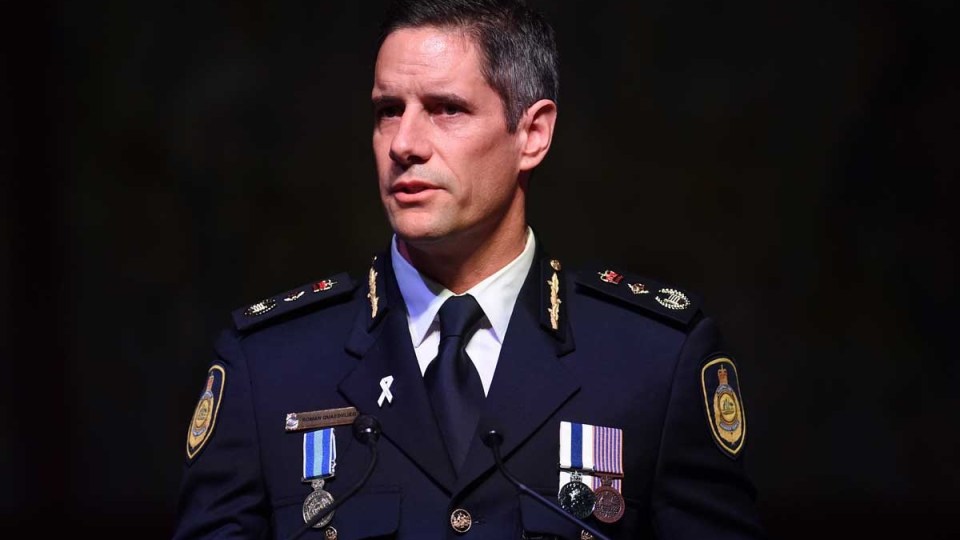 Australian Border Force Commissioner Roman Quaedvlieg has been sacked after helping his girlfriend get a job within the organisation.

Mr Quaedvlieg stepped aside from his $617,000 position in May last year so a review into his conduct with a younger female staffer could be completed by the Prime Minister’s department (PM&C).

A second investigation was initiated by the Commission for Law Enforcement Integrity.

In an unprecedented move, the federal government has decided that his position should be terminated after the two independent reviews.

The government said Mr Quaedvlieg failed to disclose a relationship with a woman who was seeking employment with the force when he was in a position to influence the recruitment decision.

It also found he made a false statement to the Immigration Minister about the relationship.

In a statement on Thursday afternoon, he reiterated those denials and said he chose not to resign because doing so would be “tantamount to a concession of culpability”.

The government has described the sacking as extremely unfortunate, but necessary.

His sacking ends a drawn-out and expensive internal investigation that will trigger a restructure in Peter Dutton’s new super-ministry, Home Affairs.

Mr Quaedvlieg was a former chief police officer in the ACT and the inaugural Border Force Commissioner.

As one of Australia’s highest-paid public servants, he earned more than $500,000 on leave, while the PM&C and the Commission for Law Enforcement Integrity investigated his conduct.

That decision was made to avoid any appearance of bias and Mr Porter recommended that Governor-General Peter Cosgrove sack Mr Quaedvlieg.

The Federal Executive Council signed off on the decision on Thursday in Canberra.

Mr Quaedvlieg was understood to have been deeply frustrated by the length of the investigation, as was the federal opposition, which repeatedly demanded answers.