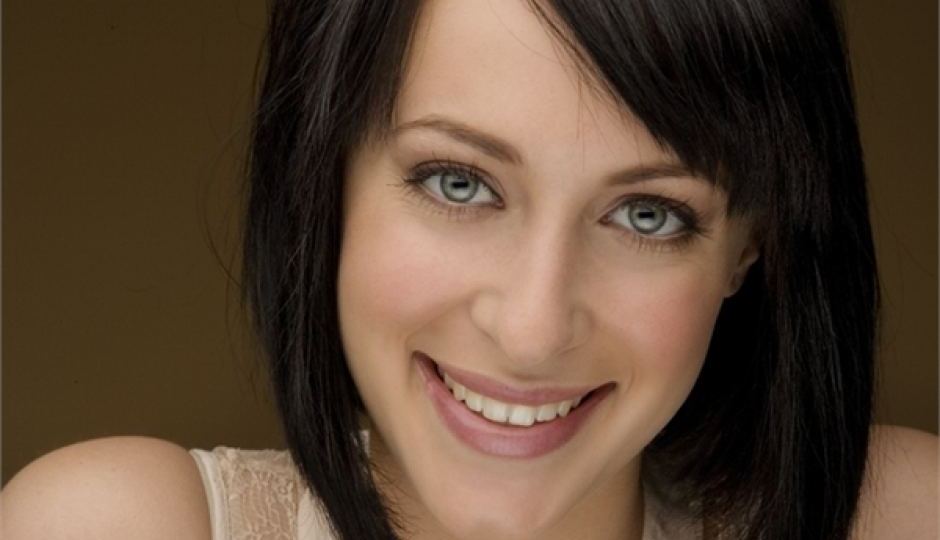 Former Home and Away actress Jessica Falkholt has passed away in Sydney’s St George Hospital after her life support was turned off on Thursday night.

A hospital spokesperson confirmed on behalf of Jessica’s family that the 29-year-old died at 10.20am.

“Jessica passed away from serious injuries sustained in a motor vehicle accident on 26 December,” said a statement released Wednesday morning.

She survived surgery that included the removal of part of her skull and a kidney, but her life support was turned off on January 12.

Jessica was critically injured in a fiery head-on, two-vehicle car crash on Boxing Day that killed her parents Lars, 69, and Vivian Falkholt, 60.

Her sister Annabelle, 21, a childcare worker who was also in the family car, died three days after the crash in Liverpool Hospital.

The three Falkholts were farewelled at a Sydney funeral on January 10.

After Jessica’s death was confirmed, celebrities and colleagues took to social media to celebrate her life and mourn her passing.

Her Home and Away co-star James Stewart’s social media fan page remembered Jessica as “a beautiful and talented soul- taken so soon & so tragically.”

R.I.P Jessica Falkholt. Such a beautiful and talented soul- taken so soon & so tragically. May you now rest in peace alongside Annabelle, Lars and Vivian. Sending my deepest sympathy to the extended Falkholt family & friends 🙏🏽❤️ pic.twitter.com/euFhJq0OQW

“Jess you have fought so bravely and ferociously yet now you are reunited with your family,” makeup artist Nadine Terens, who worked with Jessica on the Seven drama, wrote on Facebook.

Actor Shannon DeGuara said on social media Jessica was “always a pleasure to know and work with, such a great talent lost. You will be missed by many with your bubbly personality and contagious smile.”

Former co-star Pia Miller paid tribute to Jessica with a photo from an audition taken about eight weeks before the crash by casting director David Newman.

“Smart, talented, dedicated, passionate, intense (in all the right ways), inquisitive, questioning, hard on herself — she always thought she could do it better,” wrote Mr Newman on Facebook.

“When she really looked at you — with those wonderful, beautiful eyes — you knew you were in front of a powerful, creative life force. So much potential.”

Star in the making

Raised in Sydney, Jessica graduated from a Bachelor of Arts in media and Communication before landing  a 2012 place at the National Institute for the Dramatic Arts (NIDA).

She had bit parts in Nine’s Tricky Business and Underbelly: Badness then won a role on Home and Away as feisty Hope Morrison for 16 episodes in 2016.

In 2017 she landed the biggest role of her career, the lead in supernatural thriller Harmony which is scheduled for release this year.

Co-star Jacqueline McKenzie called working with Jessica “a great pleasure” and the movie’s director Corey Pearson said Jessica was “on her way” to stardom.

“She was incredible to work with, very passionate, 1000 per cent with every take,” he said.

The driver of the other vehicle, Craig Whitall, 50, also died in the crash on the Princes Highway at Mondayong on the NSW south coast.

Police have said that one of the vehicles was on the wrong side of the road but have not revealed which one.

They said Mr Whitall, who was driving the other car, was driving with P-plates at the time, having only recently got his licence back.

Mr Whitall was well-known to police in his hometown of Ulladulla, had more than 60 offences on his record and had been jailed for driving while disqualified, authorities said.

The issue of whether Mr Whitall was on methadone or other drugs at the time of the crash will be part of the coronial investigation.