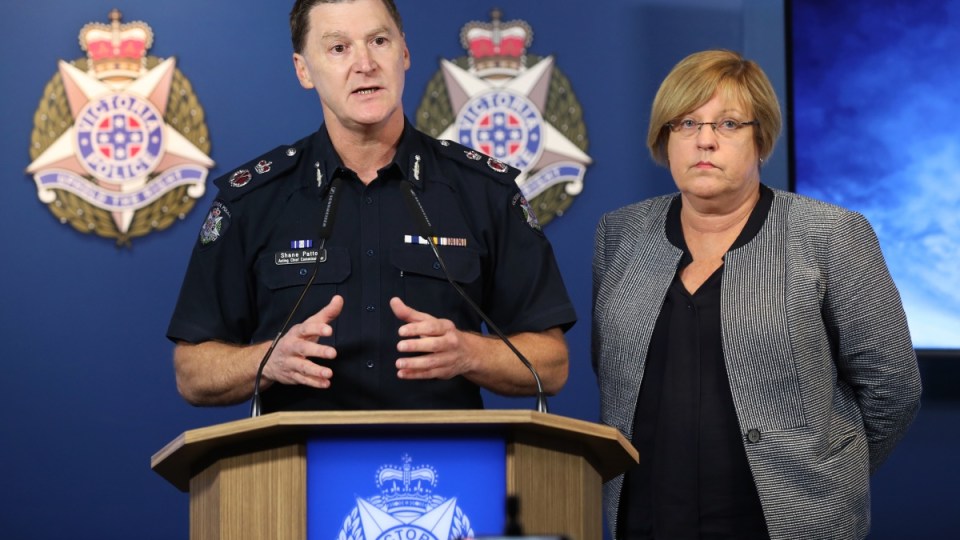 Politicians and media calling violent African youth crime in Melbourne’s western suburbs the actions of “crime gangs” will perpetuate violence, according to criminologists.

Prime Minister Malcolm Turnbull said he was very concerned about “growing gang violence” in Victoria and Melbourne and pointed the finger at Victorian Premier Daniel Andrews on Monday.

His health minister, the Victorian-based Greg Hunt, said “African gang crime” was “completely out of control”.

“The solution is very clear, it’s Matthew Guy’s plan and that is tough on drug crime, tough on gang crime, call it out for what it is and tough sentencing laws and giving the police the resources they need to do the job they want to do,” Mr Hunt said.

Their comments were sparked by high-profile crimes blamed on groups of young African men, including the trashing of an Airbnb property in Werribee and the repeated destruction of a community centre in Tarneit.

The state Labor government hit back by accusing the Turnbull government of playing political games over youth crime.

RMIT University criminologist Marietta Martinovic told The New Daily African youths were not a gang or organised crime group as defined by the National Institute of Justice and feared the term would only perpetuate anti-social behaviour.

“We don’t want this broad brush reference that allows people to call or think of Sudanese people as engaged in gang activity,” Dr Martinovic said.

“It’s politically appealing. It’s easy for Malcolm Turnbull to say there is a problem in Melbourne in one area of the community and that’s where the problem lies,” Dr Martinovic said.

“The reality is much more complicated.”

“One thinks of south central Los Angeles, where there are established gangs that recruit members – nothing like this is happening in Victoria,” he said.

Mr Bartle said the higher rate of offending among African immigrants and their children was real and worthy of targeted intervention.

Victoria Police acting chief commissioner Shane Patton said he did not want to elevate “young thugs” or “young criminals” to any status or credibility they should not have.

“The vast majority of those in the African community are very good, decent people, irrespective of their age,” Mr Patton said.

“We’re talking about a small group of African youth.”

Mr Patton acknowledged some communities were feeling threatened after what had “played out in the media” in recent days.

He noted two incidents on the 13 December including a “punch up” in a McDonalds restaurant in St Kilda and African youths robbing phones and personal items from a group of Sri Lankan nationals.

Mr Patton also mentioned the out-of-control house party held in Werribee with a subsequent “fray” of up to 100 African youths on the street that left a police officer injured.

A police officer was also allegedly assaulted while attempting to arrest a shoplifter at the Highpoint Shopping Centre on Boxing Day.

“That was a horrendous assault to be kicked in the face while arresting somebody for a minor theft from a shop,” Mr Patton said of the Boxing Day assault.

“The member suffered serious bruising, a black eye as well.”