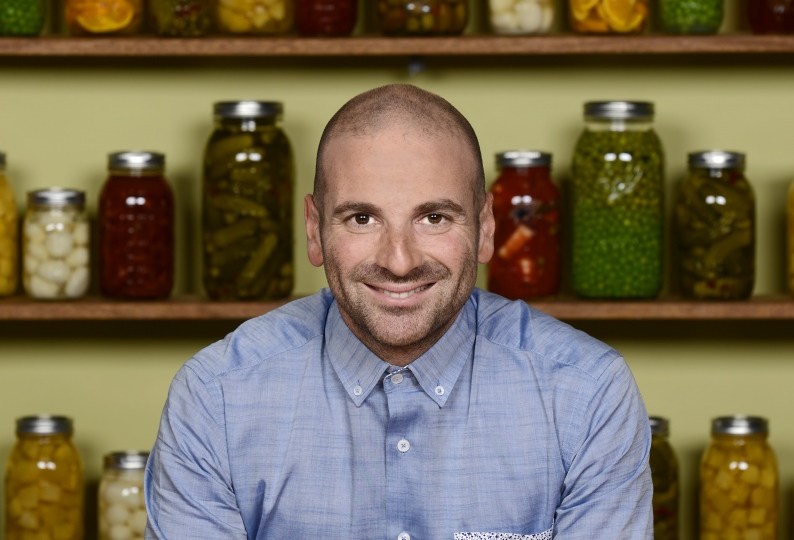 Mr Calombaris’ company Made Establishment referred itself to the Fair Work Ombudsman (FWO) in April after it was revealed the restaurant and hospitality chain had underpaid about 160 staff by $2.6 million.

The Masterchef mainstay wrote to staff to apologise for the management error and assured employees the company would make things right.

But Fairfax reported on Wednesday that some former staff say they are yet to be paid and could be forced to wait until June 2018.

When approached by The New Daily, Made Establishment refused to confirm when the “ongoing” payments to former employees would be complete.

Made Establishment group chief executive Troy McDonagh said the company was “absolutely committed” to ensuring staff receive all the payments to which they are entitled.

“On the day we self-reported the issue to the Fair Work Ombudsman, we processed payments to all our current team members and also began to process payments to former staff members which is ongoing,” Mr McDonagh said.

“We understand the frustration of our former employees and have apologised for our past poor systems and processes that resulted in employees not being paid their full entitlements under the Award.

“We are committed to resolving this as quickly as possible.

“We have also taken action to try and speed up the process and reduce delays. We have employed additional resources to help in calculating and reconciling the entitlements, some of which go back six years. Each week we continue to process payments of claims from former employees.”

An FWO spokesperson said in a statement that Made Establishment should make efforts to finalise the remaining entitlements “as soon as possible”.

“While we appreciate that large scale reconciliations can take considerable time and resources, we do not believe it is reasonable for former employees to have to wait this long to receive wages owed to them,” the spokesperson said.

Network 10 was contacted for comment but did not respond by deadline.

It has been a rough year for the popular Masterchef judge, who in May was sued by a Melbourne man for after he was allegedly served contaminated food at Mr Calombaris’ Hellenic Republic restaurant in Kew, in Melbourne’s inner east, which left him violently ill.

Mr Calombaris also pleaded guilty to assault charges, after he was charged in May with assaulting a 19-year-old man at the A-League grand final between Melbourne Victory and victors, Sydney FC, at Sydney’s Allianz Stadium.

Former Made Establishment staff with pay-related enquiries have been encouraged to contact hrenquiries@madeestablishment.com.au