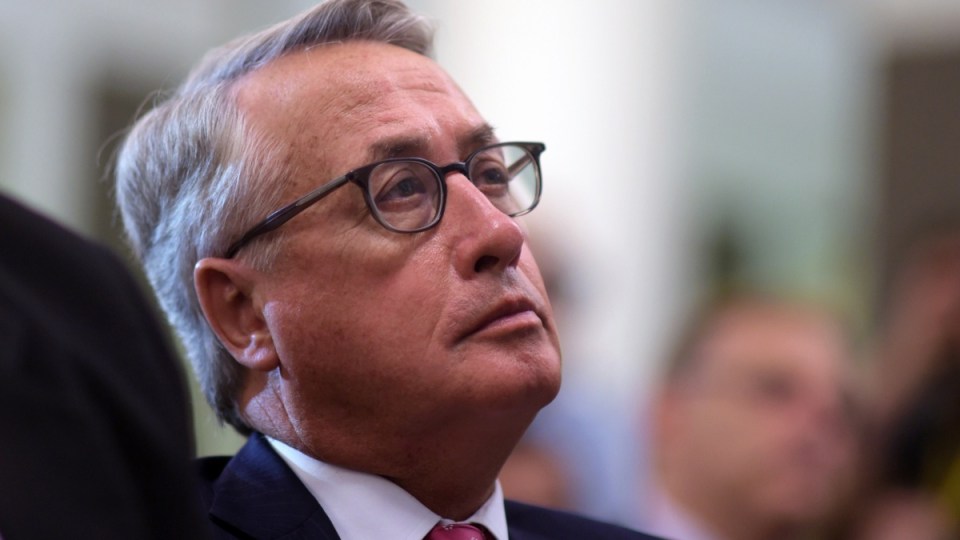 Former treasurer Wayne Swan has dismissed Donald Trump’s status as an “outsider” while warning that the US President’s plans for sweeping business tax cuts would lead to a “race to the bottom” that would be disastrous for Australia and the rest of the world.

Speaking after visiting the US for a conference of progressive political parties, Mr Swan hit out at the President’s vow to drastically reduce corporate taxes, which the White House has suggested could see them fall as low as 15 per cent.

“It would have a dreadful impact on the global economy: a race to the bottom on tax.

“Essentially the failure of trickle-down economics is that it hasn’t produced the enduring investment and secure jobs that its proponents proclaim.”

The Turnbull government recently legislated to gradually reduce the company tax rate to 25 per cent for companies with an annual turnover of up to $50 million, amid opposition from Labor.

But business groups have pointed to Mr Trump’s tax plan to bolster their case for a tax cut for all companies, which remains on the government’s agenda.

Following his visit to the US, where he met Democratic contender for the party’s presidential nomination Bernie Sanders, the Democratic Party’s progressive caucus, the IMF and the Center for American Progress, Mr Swan laid out his vision for a progressive Labor agenda in a major speech to the ACTU’s NexGen conference on Monday.

He argued for a focus on full employment, boosting the voice of workers, taming corporate excess and defending Australia’s progressive tax system.

Notably, he made the case for having workers represented on company boards, which Mr Swan said would give “employees a sense of ownership of their work and boost the competitiveness that the corporate community claims is so sorely lacking”.

Such a situation is commonplace in European nations such as Germany.

Explaining the surprise success of Senator Sanders and UK Labour leader Jeremy Corbyn, Mr Swan noted both had connected with younger voters let down by a breakdown of the social contract in which businesses and governments worked in tandem to improve living standards.

“That breeds pessimism,” he said. “So it’s no surprise that the candidates that were offering those younger people greater hope in their program received support from younger people.”

Laying out the path to success for progressive parties such as Labor, the former deputy PM called for an emphasis on living standards and economic equality.

Focusing too heavily on social issues would risk electoral oblivion similar to that experienced by the Hillary Clinton-led Democrats during the 2016 presidential election, he said.

“They got caught in an identity politics debate rather than a debate about what everyone has in common, which is making sure that working people, irrespective of their race or their gender, get a fair go in the economy,” Mr Swan told The New Daily.

“If we don’t learn the correct lessons from the failure of the US Democrats and the rise of Trump, it’s a fairly bleak future.

“The fact is the No.1 issue is the increasing concentration of wealth and income in the world.

“That’s a product of trickle-down economics, which is essentially tax cuts for the rich, deregulation for the powerful, destruction of the social safety net and wage suppression.

“The political system is crying out for parties of the centre left to argue passionately for a clear bold alternative to trickle down.”

Wayne Swan reckons Trump is just another trickle-down insider, but Sanders and Corbyn are the real deal