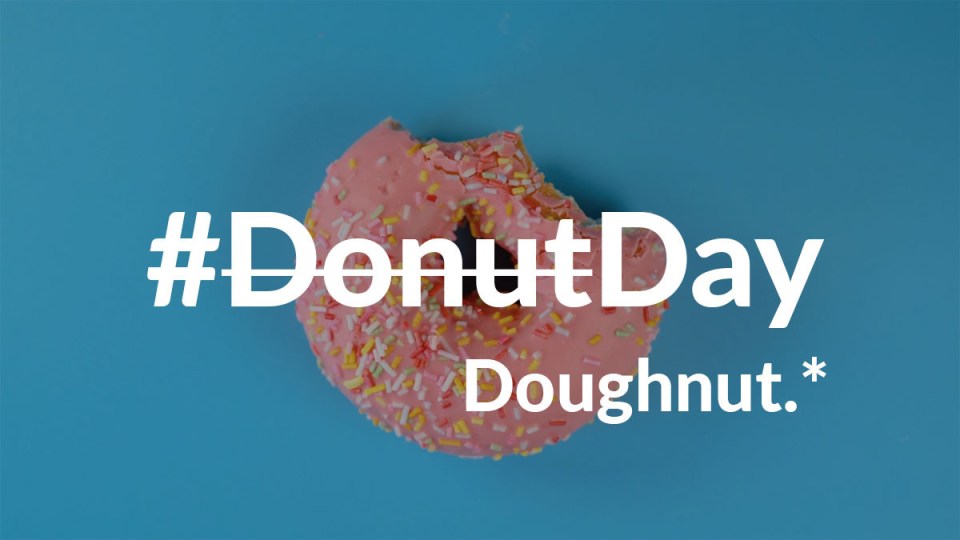 It has been a long and arduous 16 weeks for Melburnians, wearily battling through a hard lockdown to help curb the spread of COVID-19.

For many, a morning routine has been established – and it mostly involves waiting for tweets.

It begins with waiting for the @VicGovDHHS daily tweet, to get an idea of coronavirus case numbers. That tweet also lets everyone know how many lives have been lost to the virus overnight and what our 14-day rolling average is for metro and regional Victoria.

Then it’s a sometimes lengthy wait for the @WhatTimeDan Twitter account to announce what time we can expect Premier Daniel Andrews and friends to grace us with the daily press conference.

It’s unsurprising then that so many Victorians took to Twitter to celebrate what’s been dubbed ‘doughnut day’: The first day in more than three months that the state recorded zero new COVID-19 infections and zero deaths.

The hashtag #DonutDay took the No.1 spot in Twitter’s trends for Australia for almost the entire day on Monday.

Apparently, it caused quite a stir in the real world, too. With bakeries and supermarkets reporting an increased demand for doughnuts that rivalled the great toilet paper shortage of March.

Although there’s been some complaints from the upper echelon (read: editors) that the correct spelling is actually ‘doughnut’, who could blame excited Aussies for taking some liberties with #donutday?

Particularly once the Premier announced an easing of Melbourne’s restrictions.

So, go get your doughnuts Victoria – or even your donuts – you’ve earned them!