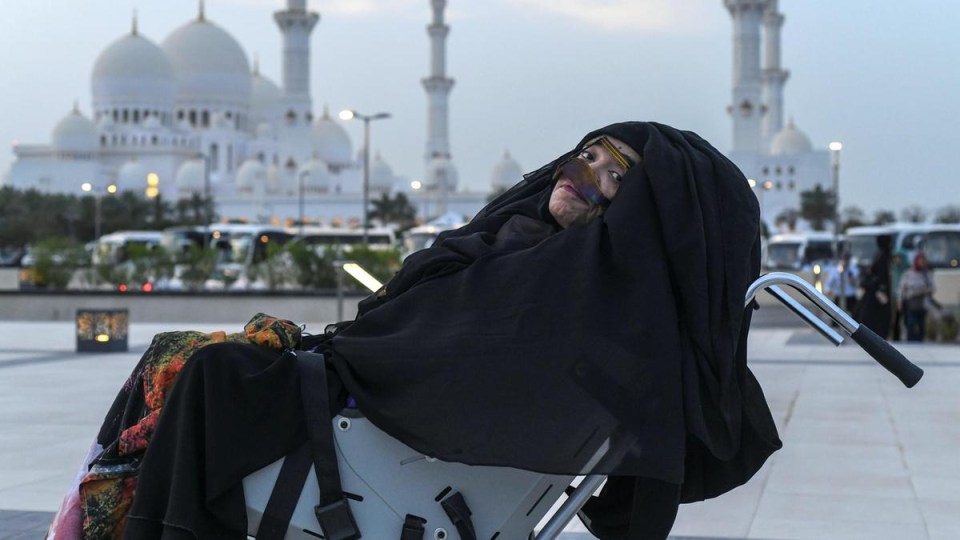 A woman in Germany who suffered a traumatic brain injury protecting her son during a car crash has stunned doctors by waking from a 27-year-long coma.

Since regaining consciousness, Munira Abdulla, who was aged 32 at the time of the accident, has been able to hold conversations with her family and even recite prayers from the Koran despite spending almost three decades in a vegetative state.

Doctors believed Ms Abdulla, originally from the United Arab Emirates, would never open her eyes again after the 1991 accident which saw a school bus plough into the car she was travelling in as a  passenger.

But her son Omar Webair, whom she was cradling at the time of the crash, never lost hope, telling UAE-based newspaper The National of his amazement at hearing his mother calling his name following an altercation in a hospital room that “caused her a shock”.

Mr Webair had been involved in an argument at his mother’s bedside when she began to make “strange sounds”.

“I kept calling the doctors to examine her, but they said everything was normal,” he said.

“Then, three days later, I woke up to the sound of someone calling my name. It was her. She was calling my name, I was flying with joy; for years I have dreamt of this moment, and my name was the first word she said.”

Ms Abdulla made the miraculous recovery in June 2018 and has since been able to respond to questions, and communicate when she’s in pain, albeit with difficulty.

When Mr Webair insisted his mother would soon be able to talk again, German doctors believed he was “running wild” with his imagination.

“We are only doing rehabilitation to fix her quality of life,” he recalled doctors saying.

But over time, Ms Abdulla has become more responsive.

“The reason I shared her story is to tell people not to lose hope on their loved ones; don’t consider them dead when they are in such a state,” Mr Webair said.

“All those years the doctors told me she was a hopeless case, and that there was no point of the treatment I was seeking for her, but whenever in doubt I put myself in her place and did whatever I could to improve her condition.”

Dr Ahmad Ryll, a neurology specialist who treated Ms Abdulla, said the mother-of-one was fed through a tube and underwent regular physical therapy during the coma, to keep her muscles from deteriorating.

“Our primary goal was to grant her fragile consciousness the opportunity to develop and prosper within a healthy body, just like a delicate plant which needs good soil to grow,” Dr Ryll said.