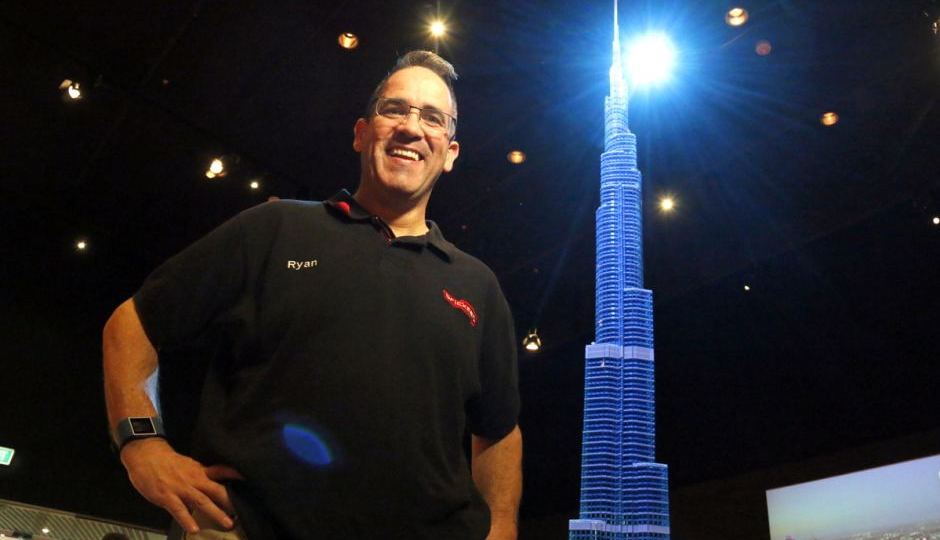 Ryan McNaught’s job is the stuff of childhood dreams.

The father of two builds Lego structures as a certified Lego professional, one of only 14 around the world.

Mr McNaught is the master behind a new exhibition, Towers of Tomorrow, that will open at the National Museum of Australia on Friday.

The exhibition features 20 of the world’s tallest skyscrapers from Australia, Asia, Canada, the USA and the United Arab Emirates.

“Kids always ask how they can get my job,” Mr McNaught told ABC Radio Canberra. 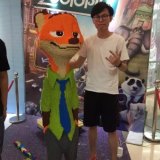 Kid destroys Lego statue within hour of its display 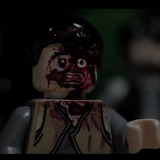 The LEGO version of The Walking Dead

“That’s the downside – just about every eight-year-old in Australia wants to kill me and steal my job.”

Australian towers on show include the Eureka Tower in Melbourne, the Infinity Tower in Brisbane and Sydney’s Barangaroo Crown Sydney Hotel Resort.

“The Lego Burj Khalifa is four and a bit metres high.”

Mr McNaught said each of the towers in the exhibition had been built on a scale of 1:200.

“It gives people the opportunity to compare what they look like next to each other, which of course you can’t do in real life,” he said.

More than half a million Lego bricks have been used for the exhibition and over 2400 hours were spent building the structures.

Mr McNaught said he didn’t have the luxury of glossy instruction books to guide tower construction.

“We contacted the architects of the buildings and used plans and drawings, and we work together to work out how we’re going to build them,” Mr McNaught said.

“We tend to have some fanboy moments with the architects, many of whom played with Lego as kids.”

Visitors to the exhibition are able to work on building their own replica towers, with piles of loose Lego in a hands-on construction area.

“We have hundreds of thousands of bricks underneath the towers so people get to build their own towers and put them on display next to ours,” Mr McNaught said.

“The good thing with Lego is if it doesn’t look quite right, you can just pull a few bits off and fix it up again.

“We want the kids to get their creative juices flowing.”

Towers of Tomorrow will be on display at the National Museum of Australia from July 28 to October 8.