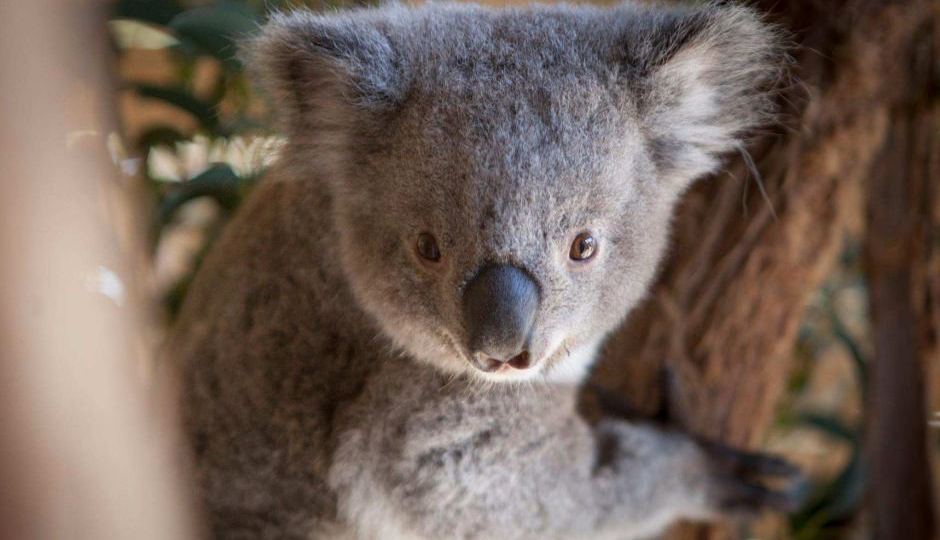 Unlikely friendships do not come much cuter than this.

Willow, a koala joey at Symbio Wildlife Park in NSW, was being filmed for an upcoming video when her shoot was taken over by a butterfly – and the pair struck up something of a friendship.

Marketing and creative services manager at Symbio, Kevin Fallon, said the resulting video footage of Willow and the butterfly – which has quickly gone viral on social media – was the culmination of a fortuitous situation.

The wildlife park was filming several segments for an upcoming video about its sustainability initiatives.

“We had always planned to have a butterfly on a flower, with the koalas in the background, as one of those iconic little bits of footage for the introduction of the sustainability video,” Mr Fallon told the ABC. 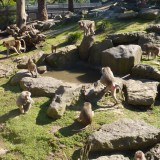 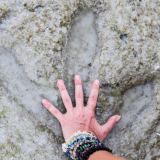 “But when we actually put the butterfly on the flower, Willow came running over and starting getting really inquisitive, nuzzling up to it.

“Before we knew it, it actually flew onto Willow’s head and then stayed there for ages.

“It was just the cutest thing, because Willow was looking at it, a little bit cross-eyed, on her nose.”

“We just never thought in a million years that would happen and Willow’s reaction would be so priceless.”

Mr Fallon said Willow was one of about seven koalas living at Symbio Wildlife Park, which is about 45 kilometres south of Sydney, in Helensburgh.

Watch the adorable video below: