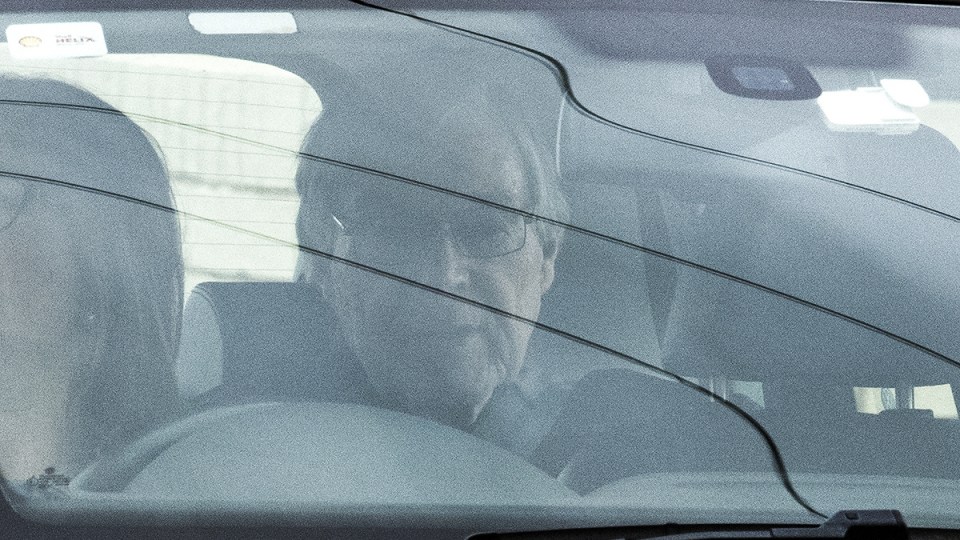 The former choirboy who accused Cardinal George Pell of sexual abuse says he respects and accepts the High Court’s decision to acquit.

The man, known as Witness J, was one of two choirboys Cardinal Pell was convicted of sexually abusing.

The second choirboy died of a drug overdose in 2014.

“I respect the decision of the High Court. I respect the outcome,” Witness J said in a statement from his lawyer, Vivian Waller on Wednesday.

“I understand their view that there was not enough evidence to satisfy the court beyond all reasonable doubt that the offending occurred,” he said, adding that he understood why there was a heavy burden of proof in child sexual abuse matters.

“But the price we pay for weighting the system in favour of the accused is that many sexual offences against children go unpunished.

“I would hate to think that one outcome of this case is that people are discouraged from reporting to the police.”

Witness J, who is now in his 30s, reassured child sexual abuse survivors “most people recognise the truth when they hear it”, adding “I am content with that”.

“My journey has been long and I am relieved that it is over … this case does not define me. I am not the abuse I suffered as a child,” he said.

“I am a man who came forward for my friend who, sadly, is no longer with us.”

Cardinal Pell was unanimously convicted by a jury in 2018 over the accusations involving two 13-year-old choirboys at St Patrick’s Cathedral in Melbourne in 1996.

It was his second trial on the charges after an earlier jury was unable to reach a verdict.

The second jury’s decision was upheld by Victoria’s Court of Appeal in 2019. But on Tuesday, the High Court acquitted the cardinal, ruling there wasn’t enough evidence for the jury to convict him beyond reasonable doubt.

The ruling meant Cardinal Pell was a free man. He was released from Victoria’s Barwon Prison within hours of the decision being announced.

The father of the deceased choirboy said through his lawyer, Lisa Flynn, he was disgusted that Cardinal Pell’s convictions had been overturned.

“He is furious. The man he believes is responsible for sexually abusing his son was convicted by a unanimous jury, only to have that decision overturned today, allowing George Pell to walk free from jail,” Ms Flynn said on Tuesday.

She said her client had lost faith in the justice system and was shocked at the decision.

“He is heartbroken for the surviving victim, who stuck his neck out by coming forward to tell his story but was ultimately let down by a legal process that forced him to relive his pain and trauma for no benefit.”

Family members of another accuser who claimed he was sexually assaulted at a Victorian pool have also thrown their support behind Witness J.

Those allegations never went to trial because of insufficient evidence.

“It is more important than ever that they continue to speak their truth and hold to account both perpetrators and institutions. Our thoughts are with J, his family and friends. You are not alone, you were believed,” the family said.

Ms Flynn said the deceased choirboy’s father continues to believe his son was a victim of sexual abuse at the hands of the cardinal.

“We will continue to pursue a civil claim on behalf of our client despite the High Court’s ruling today,” she said.

‘Does not define me’: Pell accuser accepts High Court ruling