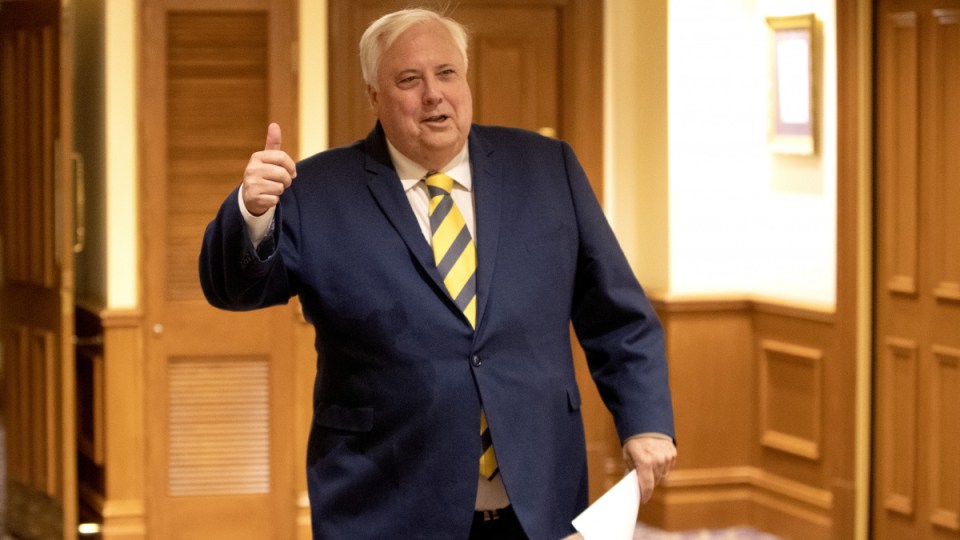 Clive Palmer's lawyer says about $450,000 has been paid to workers. Photo: AAP

The principal of Alexander Law, Sam Iskander, said on Monday at least 20 claims totalling about $450,000 had been paid from a $7 million trust account established earlier in May by the billionaire businessman.

Mr Iskander said he expected a further 30 claims would be settled before Saturday’s federal election.

Mr Palmer, who has been criticised for the delay in paying outstanding worker entitlements while spending tens of millions of dollars on election advertising for his United Australia Party, said the payment was an act of goodwill.

In April, Mr Palmer announced his plans to pay back “millions of dollars” owed to hundreds of workers. Initially, he said that would come after the May 18 election, but he later changed his mind, saying the payments would be made by the poll date.

However, he has so far refused to cough up the $66 million paid to former workers by the federal government, saying this should be paid by the administrators, who wound up the refinery.

“As you know, I was a shareholder of a company for a start. That doesn’t make you personally liable for every debt,” he recently told the Nine Network.

Efforts to recover hundreds of millions of dollars owed by the company continue in court.

A trial to hear the claims has been set down for July 15.

Mr Palmer is trying to get the Yabulu refinery back up and running, at a time when the price of nickel is rising.

“Townsville’s certainly been doing it tough and difficult since the floods and we want to look forward and not backwards,” he said in April.

Mr Palmer said he expected there could be more than 300 QN worker claims during the four-month window, after which the money would be returned to his company.

Workers can apply for their entitlements through the Queensland Nickel website.