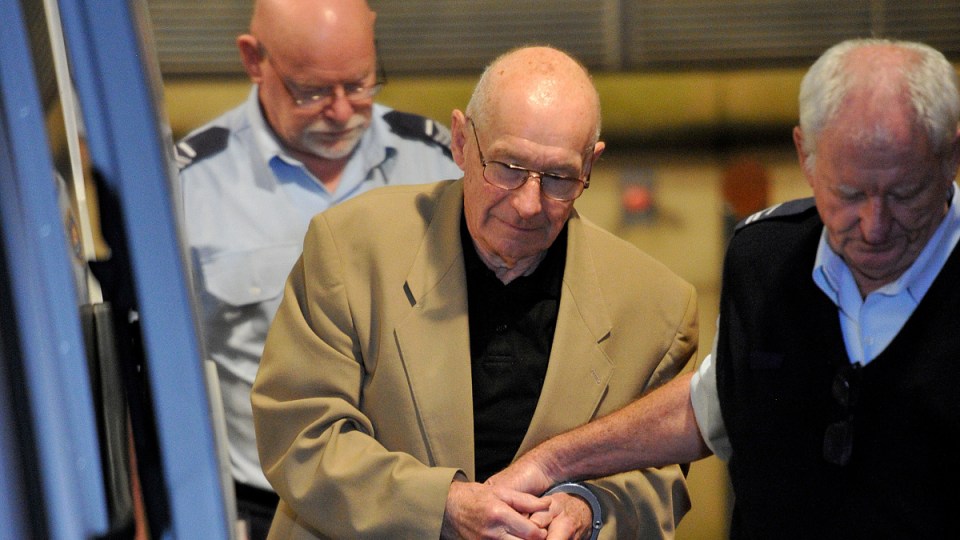 A file immage of Roger Rogerson as he leaves the NSW Supreme Court in Sydney in 2016. Photo: AAP

Disgraced former detectives Roger Rogerson and Glen McNamara have lost their appeals over their convictions for the cold-blooded execution of a Sydney student and drug dealer.

They also were jailed for stealing 2.78 kilograms of methamphetamine with a street value of up to $19 million from the 20-year-old student.

Both men challenged their convictions, while McNamara also challenged his sentence in a lengthy hearing in the NSW Court of Criminal Appeal in September.

He was lured to a darkened storage shed in the city’s south and shot dead, before Rogerson and McNamara attempted to cover their tracks by dumping his body at sea.

Rogerson’s stated disdain for drug dealers was “dripping with hypocrisy”, the judge said.

The prosecutor had contended it didn’t matter who pulled the trigger because jurors could convict Rogerson and McNamara of murder on the basis of a joint criminal enterprise.

McNamara testified it was Rogerson who shot Mr Gao over a botched drug deal.

But Rogerson said McNamara told him Mr Gao had pulled a gun on McNamara and had shot himself in the struggle.

The sentencing judge said although gunshot residue found on Rogerson’s clothing pointed to the possibility he was the triggerman, he couldn’t be sure who fired the fatal shots.

Planning a holiday? What’s the COVID situation in Bali, Fiji, NZ and the UK?
Sydney spread puts nearly half the nation in lockdown
Today's Stories