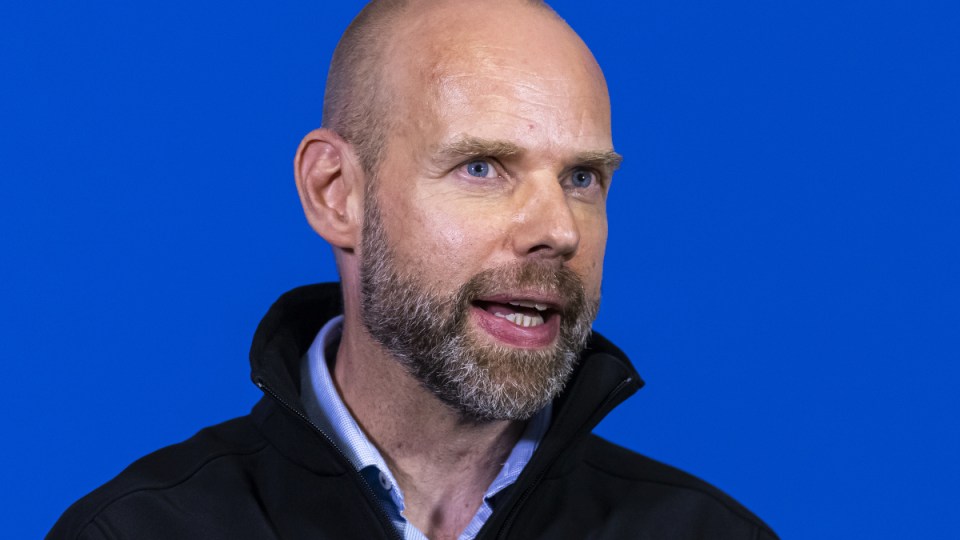 Victoria is halving COVID-19 isolation for most fully vaccinated primary close contacts, with tens of thousands remaining in quarantine as Melbourne prepares to reopen.

As the state reported a further 1903 new local cases and seven deaths, the Victorian government confirmed it would add shorter isolation to its list of rule tweaks when the state hits its 70 per cent double-dose vaccination target.

From 11.59pm Thursday, isolation orders for fully vaccinated, non-household primary close contacts such as work colleagues and friends will be slashed from 14 days to seven.

They will need to return negative test results on their first and sixth day of quarantine to be free to leave their home.

Unvaccinated primary close contacts must isolate for the full two weeks, along with children under 12 who are still ineligible to be vaccinated.

With the state already managing more than 61,000 primary close contacts, COVID-19 commander Jeroen Weimar said the changes would minimise the impact of reopening on businesses and customers.

“It’s not our intention to be in a world where … every person in a pub is (a close contact) because one positive case has walked in for 15 minutes,” he told reporters on Monday.

It is still recommended businesses split workforces into separate groups to avoid their entire staff being knocked out for a week.

“It is exceptionally likely that come Thursday there will still be 22,000 people with COVID in the state,” Mr Weimar said.

“There will be exposures in our shops, in our hospo and all of our other settings, and it’ll be down to how effective those control systems are as to minimise the impacts on other people around them at that time.”

Opposition Leader Matthew Guy welcomed the move but called for isolation requirements for the fully vaccinated to be scrapped altogether once the state reaches higher vaccination levels.

“We’ll get to a stage beyond 80 per cent where that shouldn’t apply at all,” he told reporters.

Melbourne and other locked-down areas of the state have been granted an early exit, five days ahead of schedule, when Victoria will hit 70 per cent double-dose coverage of those over 16.

Under the changes from Friday, restrictions for leaving home and the city’s nightly curfew will be dumped.

The state government has granted more freedoms than initially indicated in its roadmap, including allowing up to 10 visitors a day in homes and removing the travel limit within metropolitan Melbourne.

Pubs, clubs and entertainment venues can also host 20 fully vaccinated customers indoors in addition to 50 outdoors, while hairdressing and beauty salons will be able to open for up to five fully vaccinated people at once.

Retail in metropolitan Melbourne, however, must remain closed unless they can operate outdoors or with click and collect and delivery.

To facilitate the move outdoors, businesses and councils can apply for a share in $54.5 million of state government grants.

Restrictions will ease further when 80 per cent of the eligible population has received both vaccine doses, forecast by some data analysts to be as early as October 31.