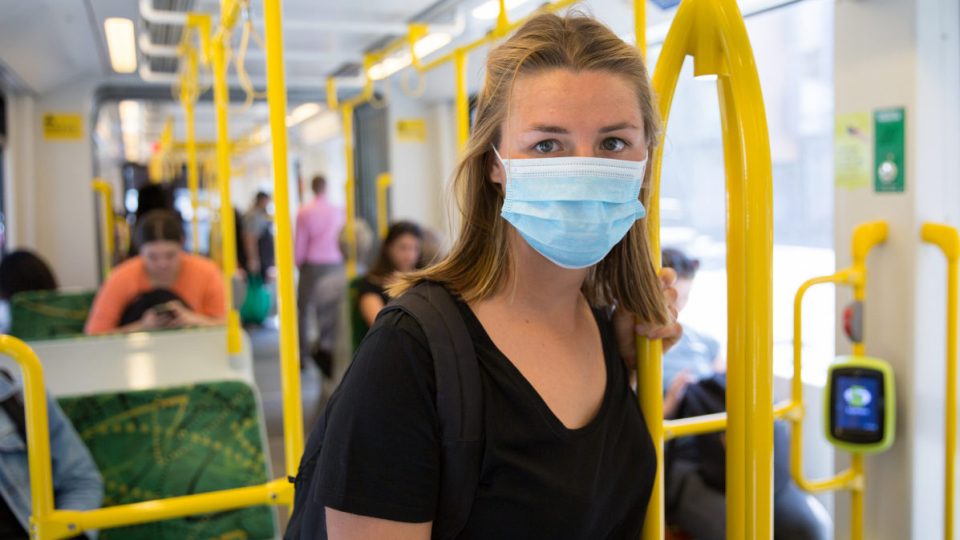 Victoria has entered day two of its latest COVID-19 lockdown to news a further 19 locally-acquired cases have been recorded.

VicHealth says all are linked to the current outbreak, which now numbers 43 cases in total.

Authorities were able to administer 19,237 vaccine doses on Friday, while 47,606 tests were conducted in a bid to keep up with “fleeting transmission” of the virus.

No overseas acquired infections have been recorded.

It was reported on Friday morning that there were 24 Victorian cases associated with the state’s current outbreak, which originated in NSW.

The highly infectious nature of the Delta variant of the virus was also reflected in the 10 new cases added on Friday, more than half of whom were strangers to the person who gave it to them.

Friday’s cases included a man in his 20s from Point Cook, who attended an AFL match between Carlton and Geelong at the MCG last weekend and was seated in the MCC Members’ Reserve.

He was the fourth person to have contracted the virus from an Ariele Apartments resident, who attended the match with a friend from Barwon Heads.

The infected man unknowingly contracted the virus from a group of NSW removalists who had worked at the Maribyrnong apartment complex late last week.

He passed the virus on to his parents and his friend, a teacher at Bacchus Marsh Grammar.

Four men at the MCG who contracted the virus were not seated near the infected man, nor were they known to each other.

Mr Weimar said transmission most likely occurred when the infected man went to the bar or the toilet.

Another two new cases were linked to the Young and Jacksons pub in the CBD, which the infected man visited prior to the match.

The two cases – a Richmond man and a member of the defence force based at HMAS Cerberus – are strangers to the infected man and each other.

Bacchus Marsh Grammar has reported a total of four staff have tested positive, though this is yet to be confirmed by the health department.

Deakin University tweeted on Friday afternoon about a positive test in a staff member from its Waurn Ponds campus, though the government is yet to confirm it.

The state was on Friday dealing with 134 exposure sites including the MCG and public transport, with 1500 primary close contacts and 5000 secondary contacts self-isolating.

The lockdown will run until at least Tuesday and Premier Daniel Andrews says he is certain Victorians will rise to the challenge as they have before.

Those who have lost work due to the lockdown will be eligible for weekly payments, jointly funded by the state and commonwealth governments.

Some 90,000 businesses and sole traders that received support during the fourth lockdown last month will be automatically eligible for state government payments of $2000 or $3000.

The rules applied during last month’s lockdown were reimposed overnight, including the five reasons to leave home, a 5km travel limit for exercise and shopping, and compulsory mask-wearing indoors and outdoors.

All commercial furniture removalists have also been banned from entering Victoria for two weeks.

Transport workers travelling into Victoria from red zones will be required to get a COVID-19 test every three days instead of seven.

Queensland, Western Australia and Tasmania have imposed barriers on travel from Victoria.