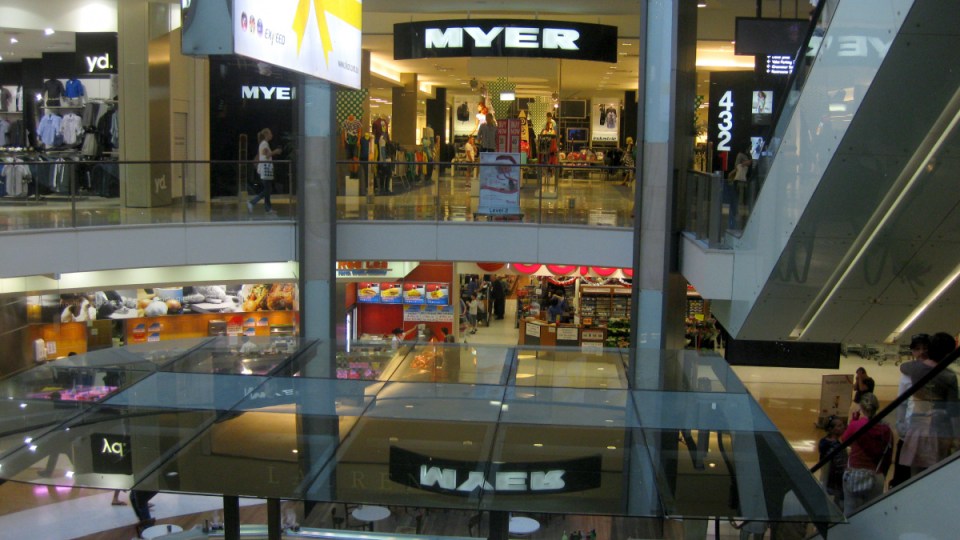 NSW Health authorities are still most concerned about the virus' spread between visitors to Westfield Bondi. Photo: Getty

NSW has four more locally acquired COVID cases as thousands of people who might have visited one of Sydney’s busiest shopping centres are urged to be alert for symptoms.

One of the new infections confirmed by NSW Health on Thursday remains under investigation, while the others household or close contacts of that person.

It is the state’s first mystery infection in a fortnight.

NSW also had one more case in a returned overseas traveller.

NSW Health issued an alert about the new mystery infection on Wednesday night, after learning the patient had visited busy Sydney venues including Bondi Westfield, a trampoline park and multiple restaurants on October 25.

Two of the new cases were students at the Hoxton Park campus of the Malek Fahd Islamic School.

The school is being cleaned and will be closed for 14 days to allow for contact tracing and investigations.

Elsewhere, Victoria had three more COVID cases on Thursday, all believed to be linked to known outbreaks. Premier Daniel Andrews is about to give more details at a briefing.

Queensland health authorities are worried about the potential spread of the virus in areas west of Brisbane after finding traces of it in sewage testing at a treatment plant in Ipswich.

Wastewater from the plant, west of Brisbane, returned a positive result for viral fragments during routine testing on Thursday, Queensland Health said.

“Positive results from a month ago were most likely caused by virus shedding from a case that was no longer infectious,” she said on Wednesday.

“[But} we are uncertain about the cause of the positive result.”

Dr Young said the Ipswich wastewater facility had recorded several weeks of negative results after a series of locally acquired cases known as the Brisbane Youth Detention Centre cluster was brought under control.

“There is a very real possibility this wastewater result is a sign of one or more undetected positive COVID-19 cases in the Ipswich community, and we are treating this seriously,” she said.

Queensland had two new COVID-19 cases on Wednesday after a man, 45, and woman, 49, were diagnosed while in hotel quarantine in Cairns.

The man recently returned from the Philippines, and the woman had been in Papua New Guinea.

The state is yet to give an update for Thursday.

On Wednesday, it had five active cases.

It has been 49 days since the last COVID-19 case was diagnosed in the community.