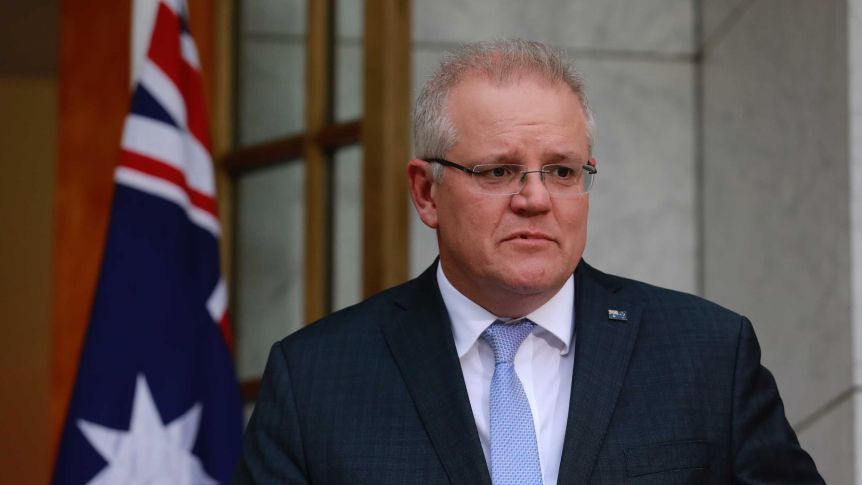 People entering Australia from some countries could be allowed to quarantine at home, rather than forcibly confined in hotels, Prime Minister Scott Morrison said.

Since late March people entering Australia have been required to spend two weeks in hotel quarantine at their port of entry, before being allowed out into the community.

“I think home quarantine can play a role in the future and it’s something that is being considered by the AHPPC, particularly as we move beyond the phase we’re in now,” he said.

“[As] we do look to have … our borders open up at some point to safe locations, whether it be New Zealand or parts of the Pacific, or places like South Korea or Japan, or countries that have had a much higher rate of success, then there are opportunities to look at those alternative methods.”

The Prime Minister referenced countries such as Denmark, which has a list of allowed countries – including Australia – that dictates who is allowed to enter freely.

The government has already flagged travel bubble arrangements with New Zealand that could see people enter Australia without any form of quarantine.

New Zealand Prime Minister Jacinda Ardern said on Monday there was a chance an arrangement could be in place before Christmas. However, details on any proposal are still vague.

Mr Morrison said as borders were opened to more countries, a “triaging” of locations based on COVID-19 risk could be implemented in the quarantine system.

“As time goes on, we will need a more flexible approach that gives us more options for managing this,” he said.

“When it comes in, that will obviously be determined principally by the health advice … but I’m hopeful it’s something we can move to.”

For several weeks before hotel quarantine was enforced, returning travellers were required to self-isolate at home for two weeks.

Mr Morrison said that had largely been successful.

“If we recall back in February and March of this year, that’s how it was working,” he said.

“Particularly among the Chinese Australian community, where the risk was greatest, where people were returning from mainland China and even Wuhan at one point, that home quarantine was followed incredibly assiduously.

“That, as I’ve said on many occasions, proved absolutely vital in Australia’s success in managing the impact of that first wave.”

Mr Morrison’s enthusiasm for home quarantine comes as failures in the hotel quarantine system in Victoria continue to be laid bare.

An inquiry into the administration of the state’s quarantine system heard further submissions on Monday that the system failed to protect the community from COVID-19, leading to hundreds of deaths.