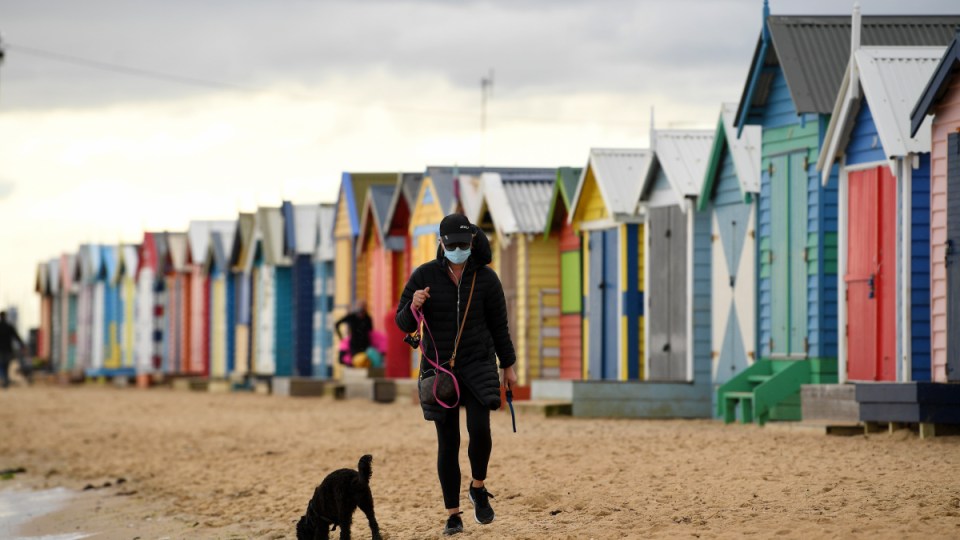 Victoria’s coronavirus cases have bounced back from Monday’s low, with 148 new infections confirmed on Tuesday.

Victoria has now lost 438 lives to the pandemic – although Tuesday’s toll is the lowest in several days. Australia’s national COVID toll is 525.

Tuesday’s daily tally comes after 116 cases were confirmed on Monday – the lowest figure since early July. Victoria’s virus infections have been falling steadily for the past fortnight, as strict Stage 3 and 4 restrictions take effect.

Premier Daniel Andrews will give more details at a briefing later on Tuesday.

Elsewhere, a political stoush is brewing over Mr Andrews’ push to rewrite legislation so he can extend Victoria’s state of emergency by up to 12 months to deal with the ongoing COVID-19 crisis.

Mr Andrews said on Monday an extension would mean his government could continue to dictate guidelines on mandatory mask use, isolation rules and business density limits.

“We’ve got to protect public health, there can be no economic rebuilding until we fix this problem,” he said.

That means the Labor government will have to win the support of four upper-house crossbenchers for it to become law. Three – Reason Party MP Fiona Patten and Liberal Democrats MPs David Limbrick and Tim Quilty – have already indicated they’ll block the current proposal.

“An extra 12 months in a state of emergency is an overreach,” Ms Patten said.

“These powers should not go unchecked. The government should re-work their proposal and come back to the crossbench with a three or six-month extension.”

“As I understand it, Daniel Andrews announced a state of emergency. That’s a lower level than a state of disaster. I think all he wants to do with it is to be able to still have some powers to get people to wear masks and make sure workplaces have safety plans,” he said.

“But I think it would be handy if he cleared it up today. I think that figure of the 12 months had everyone freaking out last night.

“I think the explanation is a lot more benign, but it’s probably time for Dan the man to put his explaining skills on display today and just calm the farm.”

Current Victorian legislation allows its state of emergency to run for only six months. It was first declared in March, and will expire on September 13, along with Melbourne’s Stage 4 lockdown and regional Victoria’s Stage 3 rules.

The backlash prompted Mr Andrews to take to Twitter overnight to tell Victorians the proposal was about keeping people safe and did not mean the current lockdown would be extended.

“Extending the state of emergency is about ensuring that we can legally make the changes our health experts need to keep us safe,” he said.

“This does not change how long our current lockdown will last, or increase the restrictions we face.”

On Monday, Mr Andrews said lower daily case numbers and a general decline in coronavirus indicators were great news for the state.